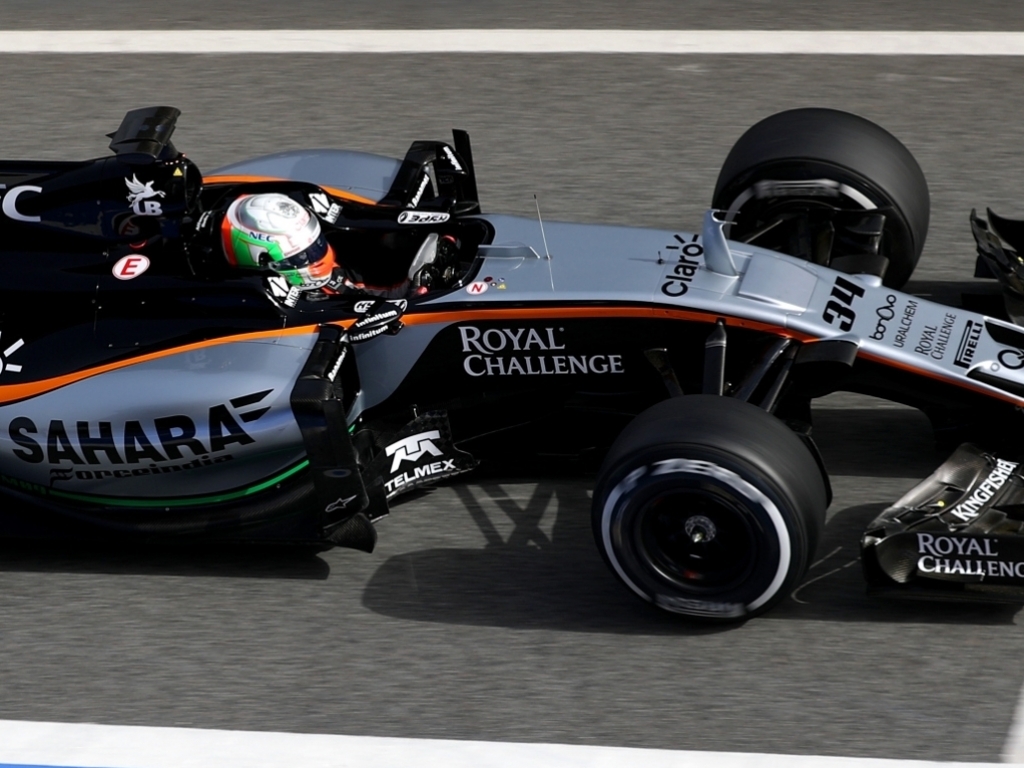 Alfonso Celis Jr will get his first practice outing at next weekend’s Bahrain Grand Prix, Force India announced on Thursday.

The Mexican teenager, who put in the first run in the VJM09 at the Circuit de Barcelona-Catalunya last month, will make his grand prix weekend debut next Friday.

Force India have confirmed that Celis Jr will be behind the wheel of Sergio Perez’s car for the opening practice session.