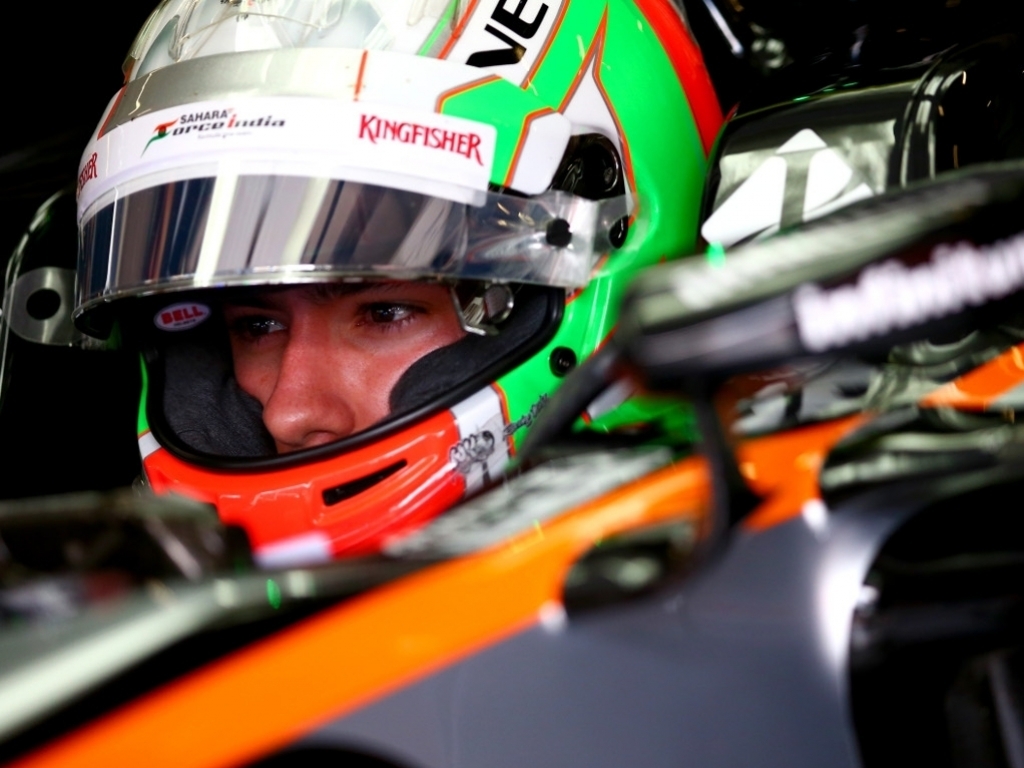 Force India development driver Alfonso Celis Jr has been given two FP1 sessions with the team in Austria and Hungary.

The 20-year-old Mexican, who last featured for Force India in the two-day test in Bahrain earlier in the 2017 season, will take Sergio Perez's spot in Spielberg and Esteban Ocon's place in Budapest.

Alfonso is currently sitting in P3 in the championship for the Formula V8 3.5 title, claiming a double podium finish in Aragon in the latest round.

Celis Jr first signed for Force India in 2016, making his first appearance in FP1 at the Bahrain Grand Prix in the same year.