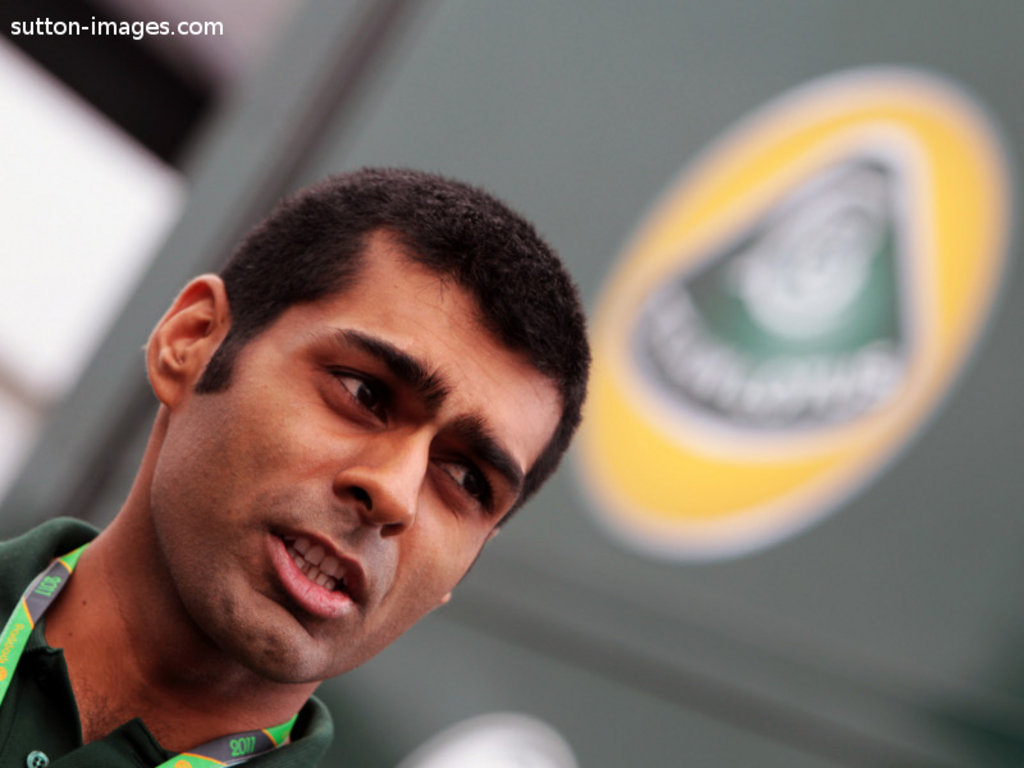 Karun Chandhok concedes that his chances of securing a race-seat for the 2012 season are all but gone.

Chandhok spent much of 2011 on the sidelines, starting just one race for Team Lotus when he replaced Jarno Trulli for the German Grand Prix.

With Team Lotus (now Caterham) having confirmed that they will retain their line-up of Heikki Kovalainen and Jarno Trulli for the coming season, Chandhok has been forced to look elsewhere for opportunities. Unfortunately for the 27-year-old, spaces on the grid are few and far between.

“It’s frustrating to watch the races and not doing it. But it is unlikely that I will race in 2012. The next best option is to continue as test and reserve driver and for that I am still talking to teams,” Chandhok told the PTI.

“You know the way F1 is. A lot of decisions are made on commercial considerations. It’s tough for us. It’s not that people from the corporate world have not spoken to us but they are still analysing the sport. ”

Countryman Narain Karthikeyan too admits that he is unlikely to feature on the 2012 grid but he has not given up hope after his one-year deal with HRT was not renewed.

“Things have been a little slow to be honest, with the Christmas and New Year’s break. But with the holiday season now behind us we should be able to go ahead with our discussions as nothing has been finalised yet,” explained Karthikeyan.

“There are only a few seats available on the grid for next year, so it’s open I guess. We are hoping for the best. It is a question of many things coming together, not just what I want. So it is all up in the air as of now,”he added.