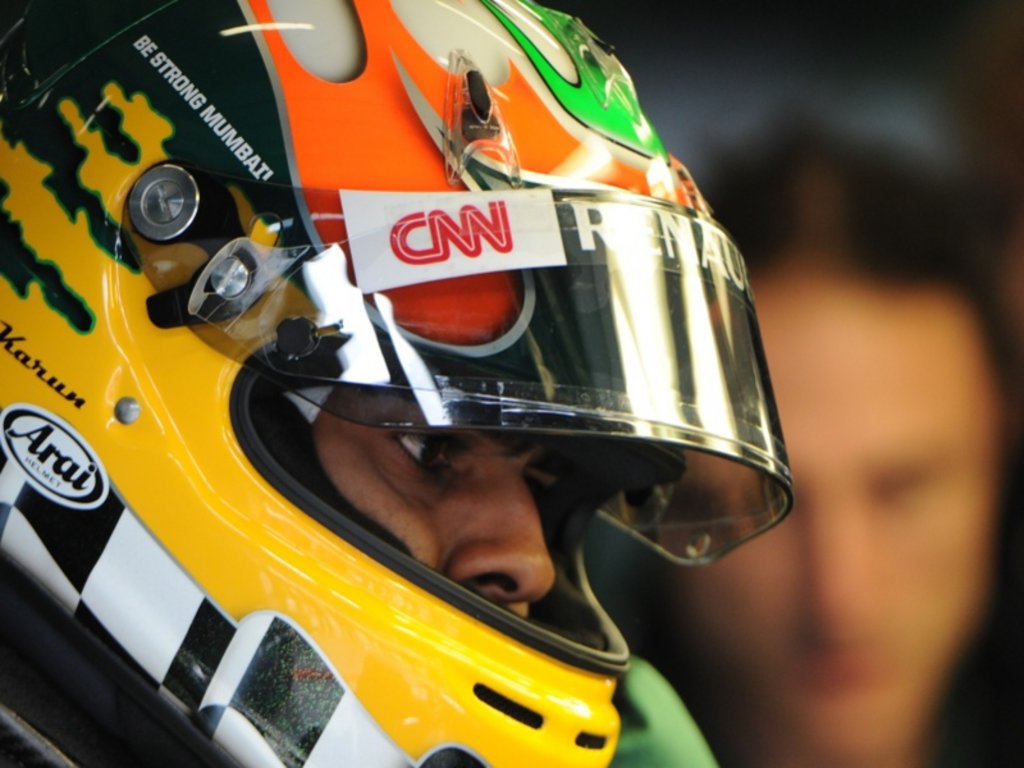 Team Lotus owner Tony Fernandes has thrown his weight behind Karun Chandhok’s campaign to drive at the inaugural Indian Grand Prix in October.

Chandhok is currently acting as the team’s reserve driver, but he did get a taste of the action in July when he replaced Jarno Trulli at the German Grand Prix.

It’s unlikely that Chandhok’s appearance at Nurburgring will be his last of the season as Fernandes is keen to see him behind the wheel at his home race in India.

“I’d like him to. It’s up to the team to see (whether he will),” Fernandes told Reuters.

It’s still unclear whose seat he will take if he is given an opportunity, but Fernandes hinted that Italian Trulli is likely to make way.

“Yes, I think Heikki [Kovalainen] is our number one driver,” said Fernandez at Monza. “Although Jarno’s outqualified him here [at the Italian Grand Prix].”