Home Uncategorized Chandhok: It is so different 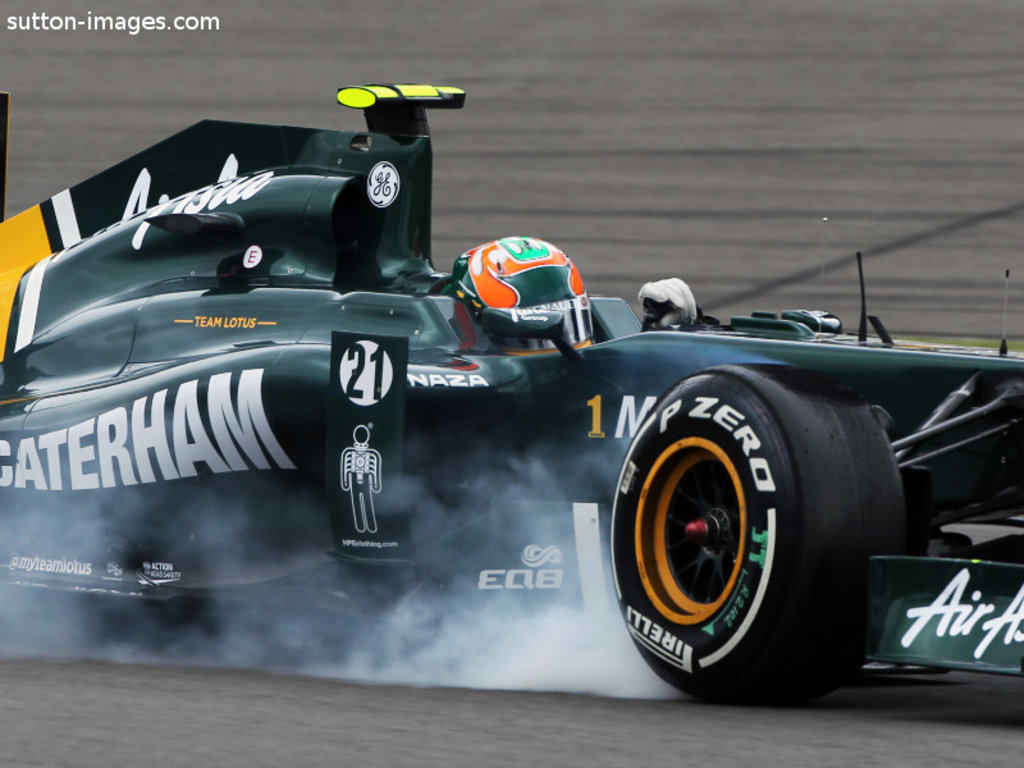 Karun Chandhok admits he’s finding it rather difficult in Germany this weekend as he adjusts to slick tyres and the use of DRS.

Chandhok was called up by Team Lotus to replace Jarno Trulli for this weekend’s Nurburgring grand prix. It’s the first time the Indian driver has contested a grand prix weekend since he was dropped by Hispania Racing in the wake of the 2010 British GP.

The 27-year-old qualified in 21st place for Sunday’s German GP, two places behind team-mate Heikki Kovalainen. However, he was within a second of the Finn’s time.

“It is so different for me, I have never driven on slicks before and ever used DRS, so there is a lot to learn,” he told the BBC.

“Team boss Tony Fernandes said to me ‘get within a second and you should be proud of that’.”

As for the decision to race this weekend in place of Jarno Trulli, Chandhok confirmed it is just a one-off deal.

“Jarno feels terrible – it is awful watching someone else driving your car. It’s tough for him I’m sure. He’ll be back for Budapest. It’s a one-off for me, so we will see.”