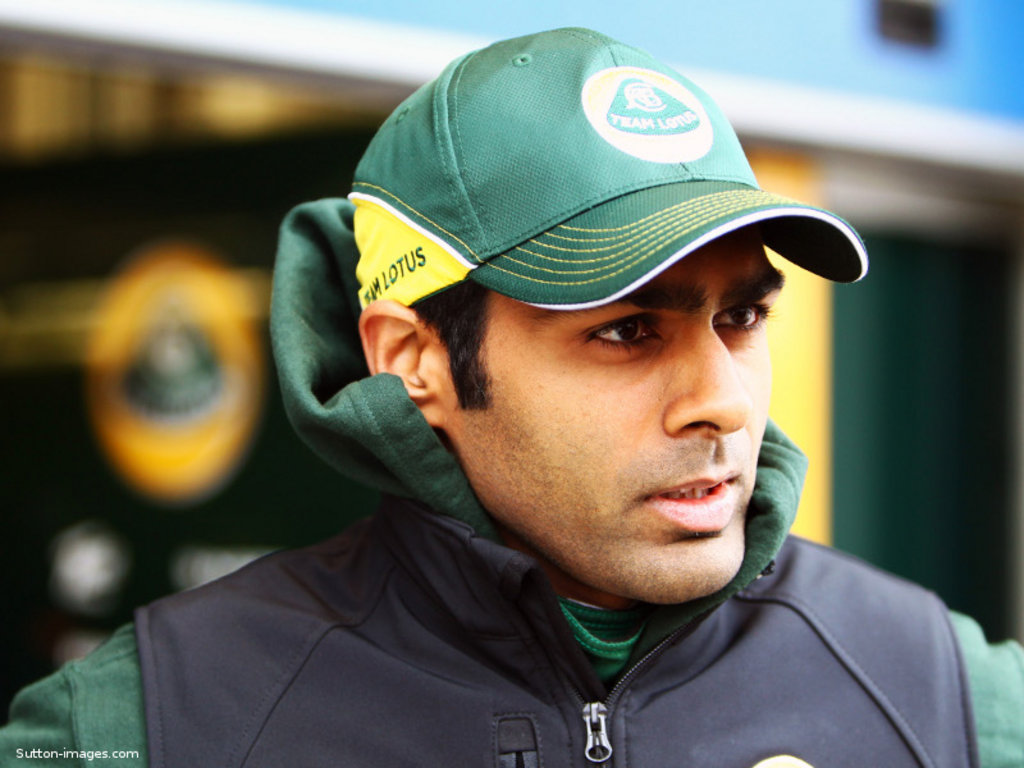 Karun Chandhok is confident that the Buddh International Circuit will be ready in time for the inaugural Indian Grand Prix in late October.

Chandhok, who is an advisor and ambassador for the project, believes that while the construction of the circuit is on a tight timetable, there will no repeats of last year’s Korean GP where the race was in doubt just weeks before the event as the facilities were not complete.

“It’s an enormous project, especially for somebody who’s never done a race track before and especially for someone who’s doing it privately. It’s not a government project, unlike every other country apart from Silverstone,” Chandhok told F1 Fanatic.

“So it’s a big job for them, there’s a lot to take on. It will be ready, that’s there’s no doubt. It’s going to be tough but they’re going to be ready.”

The 27-year-old has already driven around the circuit and will do so again in August as organisers look to iron out any problem areas on the track.

“The last time we drove it there was some bumps on the circuit, some bits off-line and on-line, some of the joints weren’t great,” he explained.

“There’s a lot of input I’m trying to give them to just help as much as I can because I’d like to see the Grand Prix go well.”

Chandhok is confident that the circuit will not just be completed in time but will also be an impressive track, especially in comparison to other recently created works.

“This one’s going to be good because they’ve taken recommendations – I was told Michael Schumacher came up with along with Charlie Whiting to make the circuit,” he said.

“It’s 21m in width on the entry to three of the corners so you’ve got a wide entry. On the opening lap of the race you could have six cars going six-wide on a 1.2km straight into turn four. It’s going to be manic!”