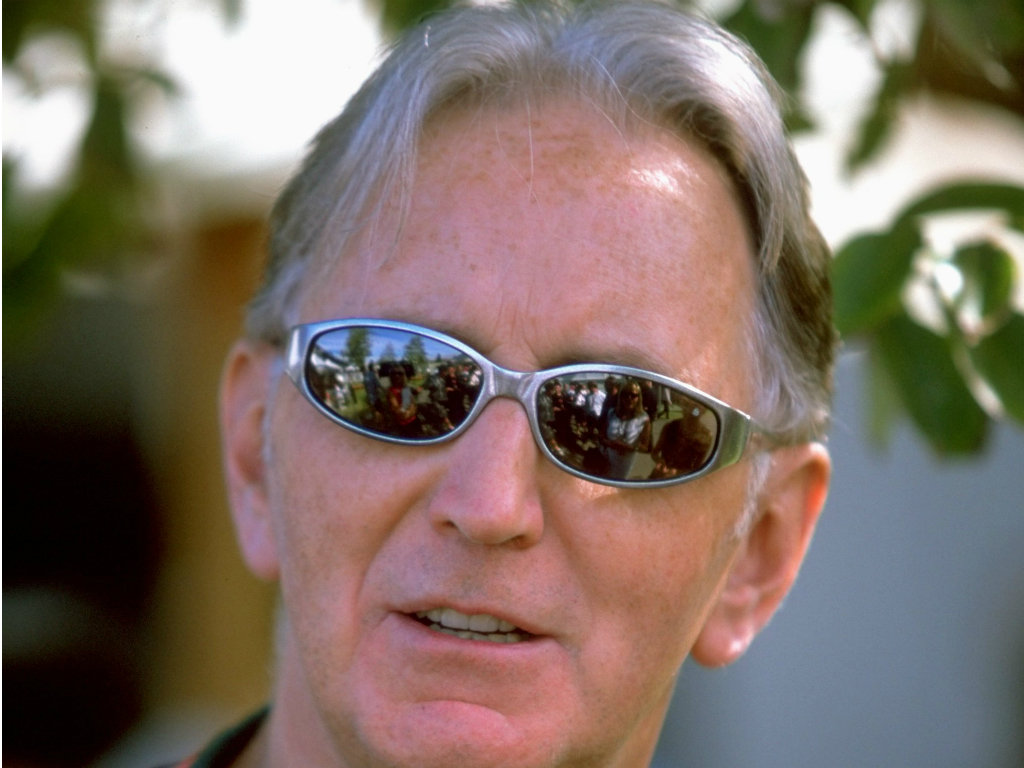 Waston, a winner of five GPs during a twelve-year career, is of the opinion that while Sebastian Vettel swept all before him, it was on the whole a more exciting season than in years gone by.

“I think it was a great season,” he told Sky Sports.

“Obviously it was dominated by a single team and a single driver but we had a lot of technology come in – we had the DRS, the drag reduction system, the reintroduction of KERS, the Kinetic Energy Recover System, and we had Pirelli tyres.

“That in itself provided a lot of overtaking, not necessarily what I would call motor racing, but it provided a lot of entertainment and for the audience they saw racing cars doing something they hadn’t seen them do in quite a while and that was passing one another.”

Vettel claimed the World title by a massive 122 points, wrapping up the Championship with four races still to go. Watson admits that the double-World Champions’ achievements are quite incredible – but it’s not only his on-track performances that have impressed.

“At the age that Sebastian is, he’s won two world championships, I hadn’t yet driven a Formula One car,” said the Ulsterman.

“The man, you could almost call him a boy, he’s just amazing, his ability in the cockpit.

“Maybe more amazing to me is his ability outside of the cockpit, the way that he can deal with speaking in a foreign language, in English in particular, his communication skills are equal of those to his driving skills, he is a remarkable young man.

“And in reality he has the potential to go into 2012, win another world championship, make it three in a row, assuming that Red Bull provide him with the equipment and I think they are going to be a very difficult team to knock off their winning perch, so Sebastian Vettel you have to say is already a great and he’s going to look even better probably in ten years time.”