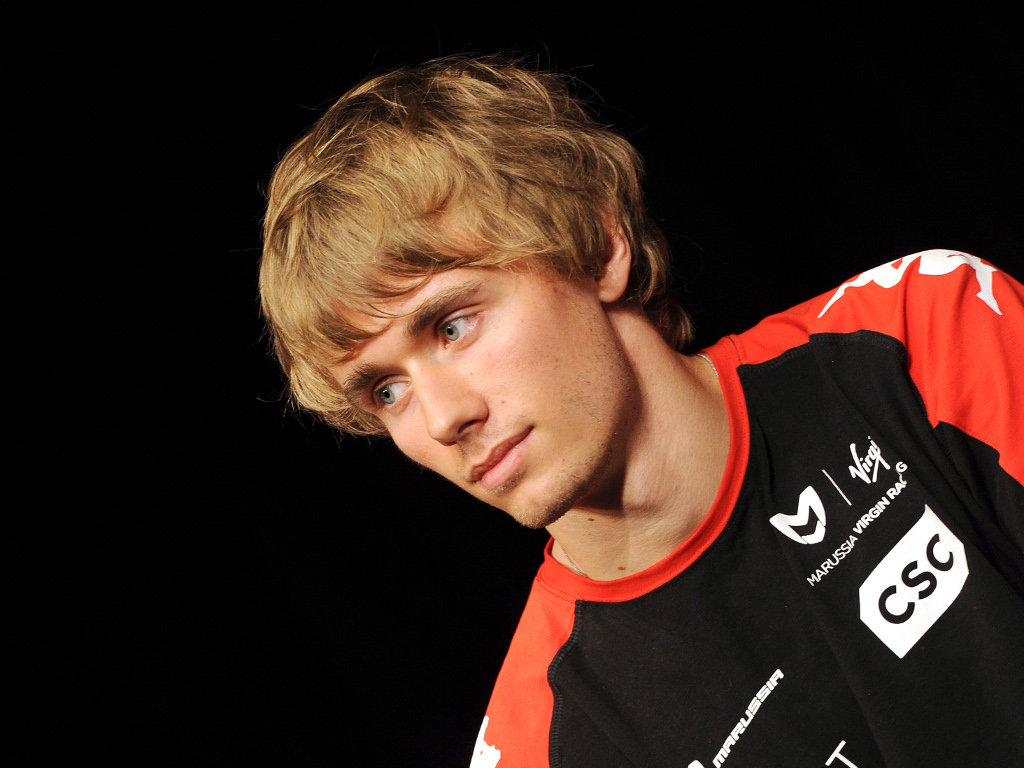 Charles Pic arrives in Formula One on the back of some good performances in the GP2 Series and the 2011 Young Driver Test in Abu Dhabi.

Born in Montelimar, France, he started his motorsport career in karting in 2002 before stepping up to the single-seater category in 2006 to drive in the Formula Renault Campus.

He moved onto the GP2 Asia Series for the 2009-10 season before progressing to the GP2 Series in 2010 with Arden International. He announced himself by winning at the Circuit de Catalunya in the season-opener, but that was as good as it got for the Frenchman as he finished 10th in the standings with 28 points.

A move to Barwa Addax Team in 2011 saw him claim his second main series win at Catalunya while he also won the Monaco sprint race. He finished the season fourth in the standings with 52 points and earned a Young Driver Test role with Marussia Virgin Racing in Abu Dhabi.

Team boss John Booth clearly liked what he saw and he was confirmed as Timo Glock’s partner for 2012 shortly after the conclusion of the F1 season.