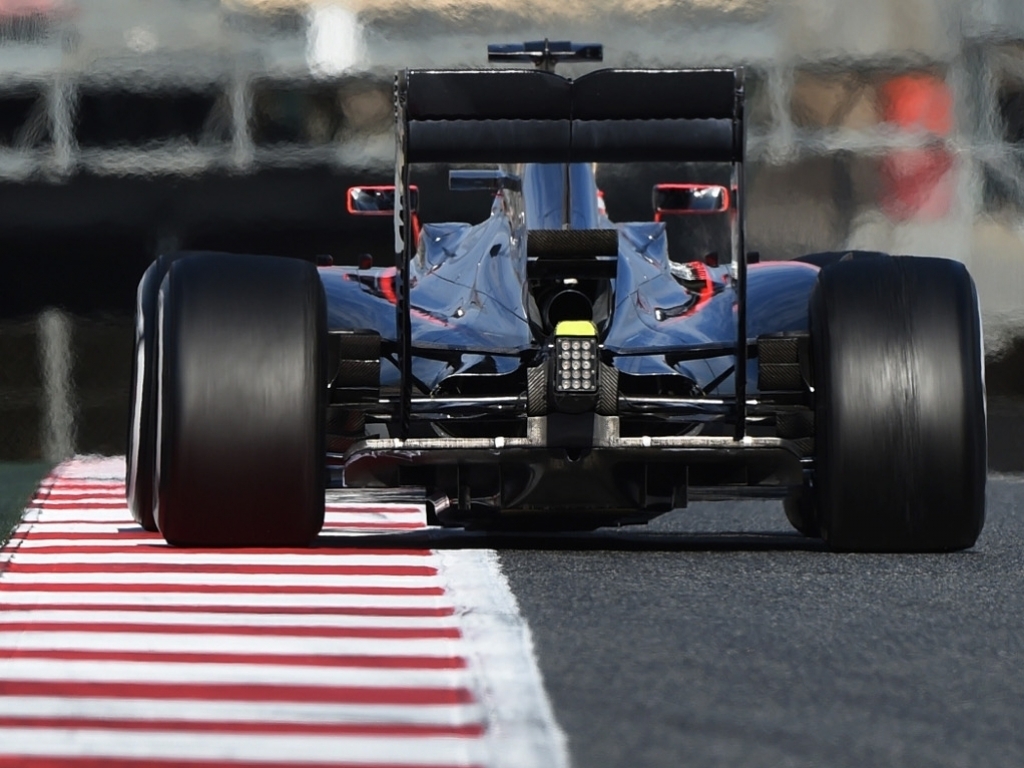 Formula 1 is at the cutting edge of technological developments and in that inexorable march towards progress, drivers and teams are always pushing to break records. So read below to see which records could tumble in the near future.

Jenson Button, McLaren and Honda
* McLaren and Button's last race win came at the Brazilian Grand Prix at Interlagos in 2012, a 42-race spell without a victory.

* Button also recorded Honda's last victory in Formula, which was at the Hungarian Grand Prix on 6 August 2006.

Felipe Massa
* Since winning the 2008 Brazilian Grand Prix, Massa has entered 110 races without standing on the top step of the podium.

* Ricardo Patrese holds the record for the most number of days between wins (2,402). If Massa were to win the Canadian Grand Prix this year (2,408 days since his last) or any race after it, he would break Patrese's record.

Sebastian Vettel
* Vettel's last pole position came at the 2013 Brazilian Grand Prix, which was 23 races ago.

* Vettel needs one more race victory to equal Ayrton Senna's 41 wins and move into joint third place on the list of most victories.

Lewis Hamilton
* Hamilton requires five more wins to equal Senna's 41 wins, a target he would hope to reach this season, having already won three out of four races so far.

* The Brit is bidding to become only the 10th man in history to become a triple World Champion.

Kimi Raikkonen
* Raikkonen has recorded the second-most fastest laps of all time. Currently tied with Alain Prost on 41, he is still well short of Michael Schumacher's record 77.

Sauber
* Sauber is on course to become only the sixth constructor to notch 400 entries. The team should reach this milestone by the Abu Dhabi Grand Prix. Only Ferrari, McLaren, Williams, Lotus (the real one), and Tyrrell have entered more.