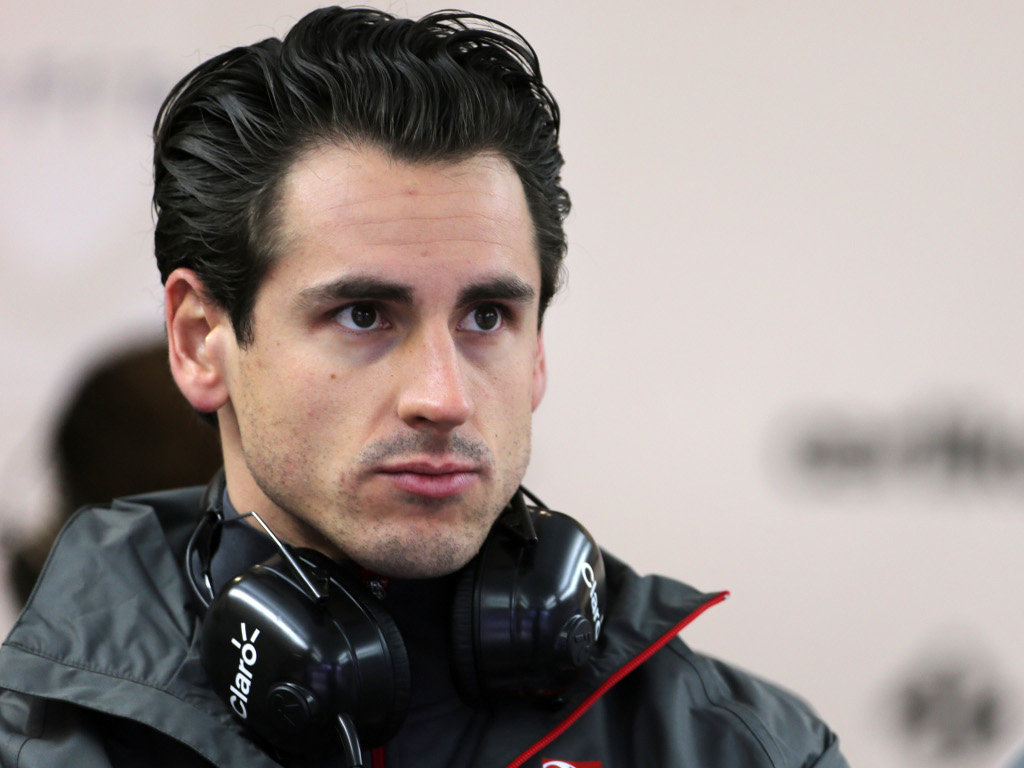 Adrian Sutil was disappointed after chassis issues kept him off the track for much of the final day of the Bahrain test.

The German had hoped to continue adapting to the new Sauber C33 on Saturday, however, it was not to be.

“It was a disappointing day,” said the former Force India driver.

“We lost valuable time on track, even though the pit crew did an incredible job to have the car back together in the afternoon. These things happen when you are testing, and we learn from this.

“Now we will focus on getting the most out the four days we have left.”

The team, though, was not a complete wash-out for Sauber with Giampaolo Dall’Ara, the team’s head of track engineering, saying” “We have learned a lot in the past four days. We were able to explore the different tyre compounds, complete aero tests, do qualifying and race simulation, just to name a few things.

“Of course it was frustrating to lose out on so much time. We discovered a problem with an internal part of the monocoque, which is why we had to change the chassis.

“We have identified the problem and reinforced the new chassis. We put the necessary improvements in place and are confident that this will not happen again. The team worked incredibly hard to put the car back on track.

“But that’s what testing is for, and we are glad the issue came up now and not in Melbourne. Over the next few days we will be analysing a lot of data and start preparations for the final pre-season test next week.”