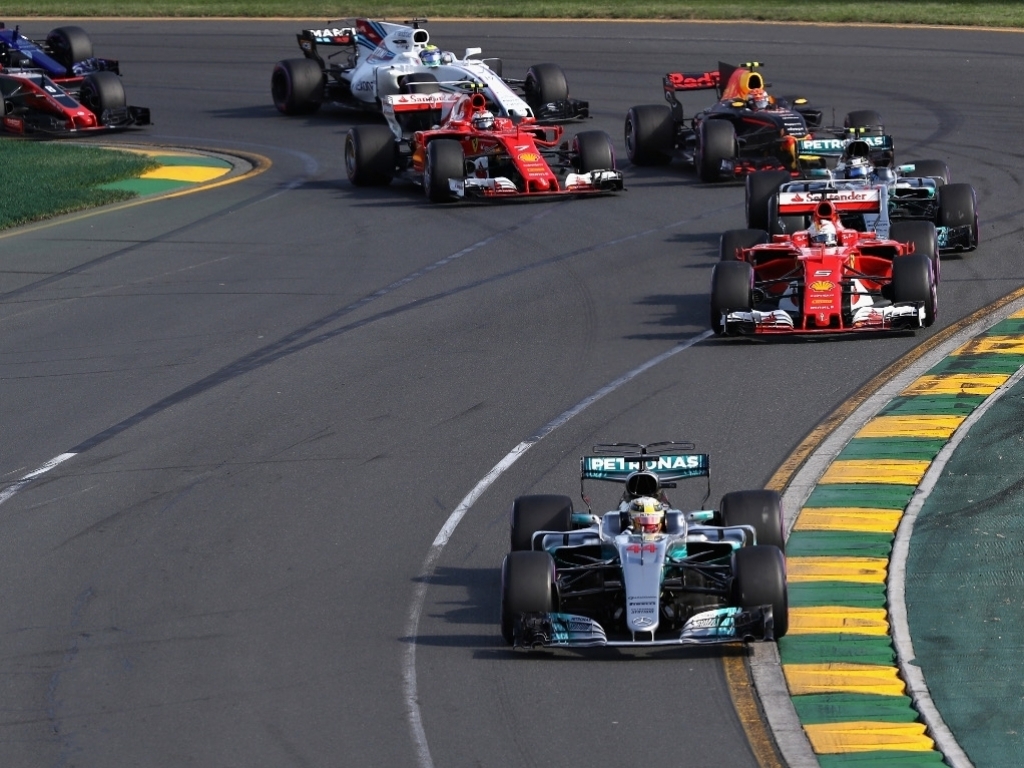 FIA president Jean Todt has revealed a big step has been made toward bringing cheaper and louder engines to Formula 1 in 2021.

The current 1.6-litre V6 Hybrid power units have come under heavy criticism since their induction in 2014, with many pining for a return to V10 engines to help bring the excitement back to Formula 1.

And while that may continue to be a pipedream, Todt said that louder-sounding engines are definitely on the agenda when discussing the future of the sport.

“I was very pleased with the process, said Todt. “And the fact that so many different stakeholders were able to agree on a direction for the FIA Formula One World Championship in such an important technical area.”

“Of course, now we must sit down and work through the fine details of exactly what the 2021 power units will be — but we have begun on the right foot, and I am looking forward to working through the process to come up with the best decision for Formula One into the future.”

The likes of Volkswagen were also present at the engine meeting, suggesting new rules and regulations could attract new manufacturers to Formula 1 and help extend the grid.

In the meeting, the FIA have laid out the following plans: