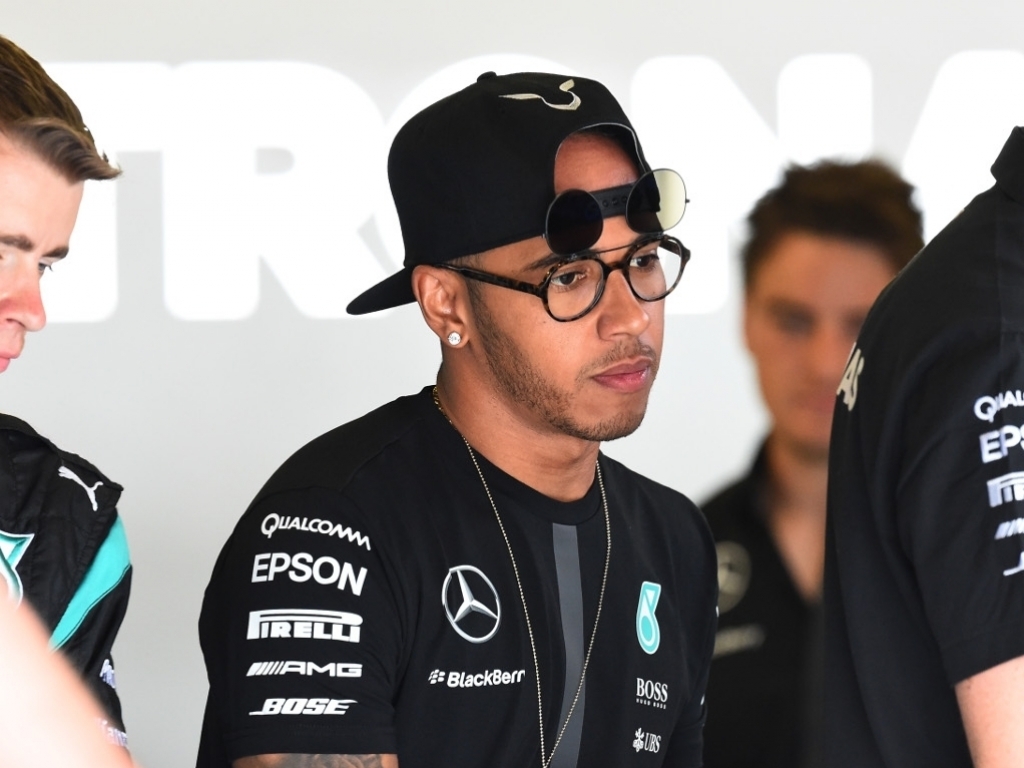 Lewis Hamilton has revealed a "very important" doctor's visit was the reason he sat out the post-Austrian GP test.

The Mercedes driver came in for some stick from fans and F1 personalities after he reportedly asked to be excused from the two-day outing.

While Hamilton, who lost to Nico Rosberg on the Sunday at the Red Bull Ring, sat out the test, his team-mate made the most of his track time.

The Brit has now revealed that it was a "very important" doctor's visit that kept him out of the car.

"I had some doctor check-ups that needed to get done, it was very important," he told Sky Sports F1. "It felt more important than the test."

He did, however, keep "in touch with everyone at the test, I got all the information on what was tested."

Added to that, Mercedes looked into the issue behind Hamilton's sluggish start in Austria and were able to resolve the problem.

"Things like the starts, they went through the sequence to find out what happened at the start in the last race.

"They did the same thing in the test and found an issue so they rectified that."