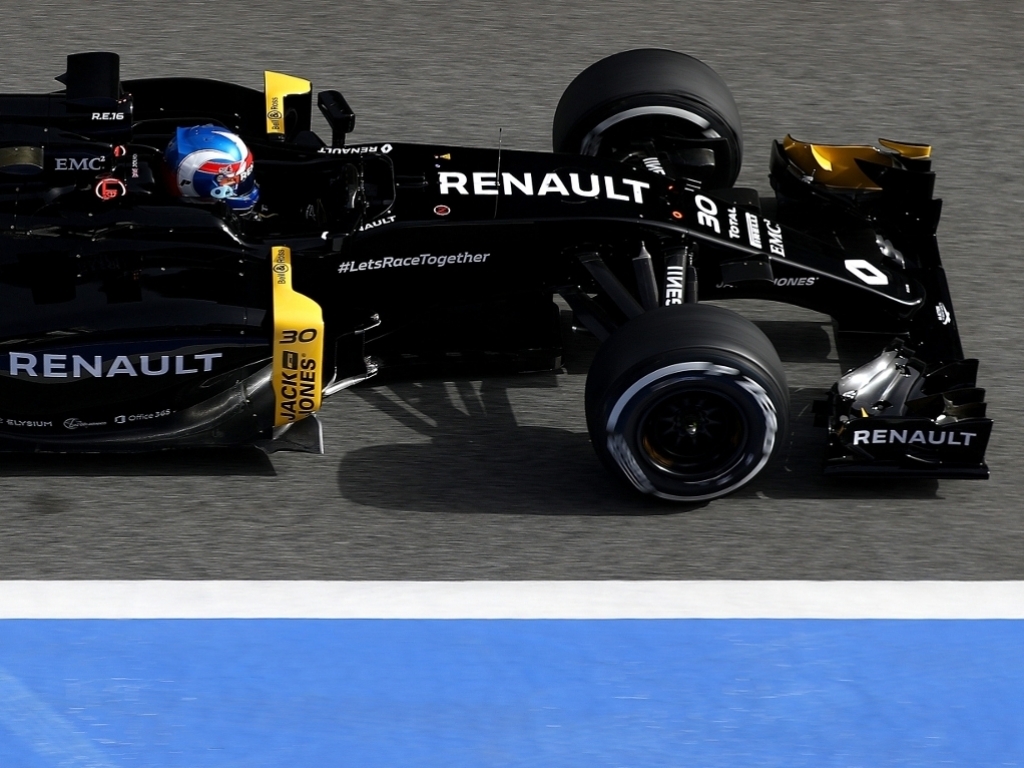 Nick Chester has warned that Formula 1 faces a fuel-saving "mess" in 2017 unless it increases the current 100kg limit.

Next season Formula 1 plans to introduce faster cars that will also be heavier and wider.

However if the teams are still restricted to 100kgs of fuel per grand prix, Renault technical director fears fuel-saving will dominate.

He told Motorsport.com: "I think it will be a mess.

"At the [recent] tech regulations meeting, we voted to get rid of the race fuel limit.

"We still have the flow limit, so you have a green message that the cars cannot consume too much, but abolishing the fuel limit will get rid of lift and coast and having to manage fuel, which seems like a good thing for racing.

"If we stay at 100kg and go to the 2017 regulations then there will be a lot of fuel saving, and I think people will start complaining about it."

Chester revealed that the teams believe they will need about 10kg more fuel in order to cope with the new regulations.

"The team consensus is around 10kg, because the percentage of full throttle goes up enormously with the 2017 regs so you will burn up more fuel," he explained.

"[Mercedes] didn't have to run 100kg all the time [last year]. Anybody can manage it, but I think even they would have to get fuel saving."