Home Uncategorized Chilton: Bianchi turned in on me 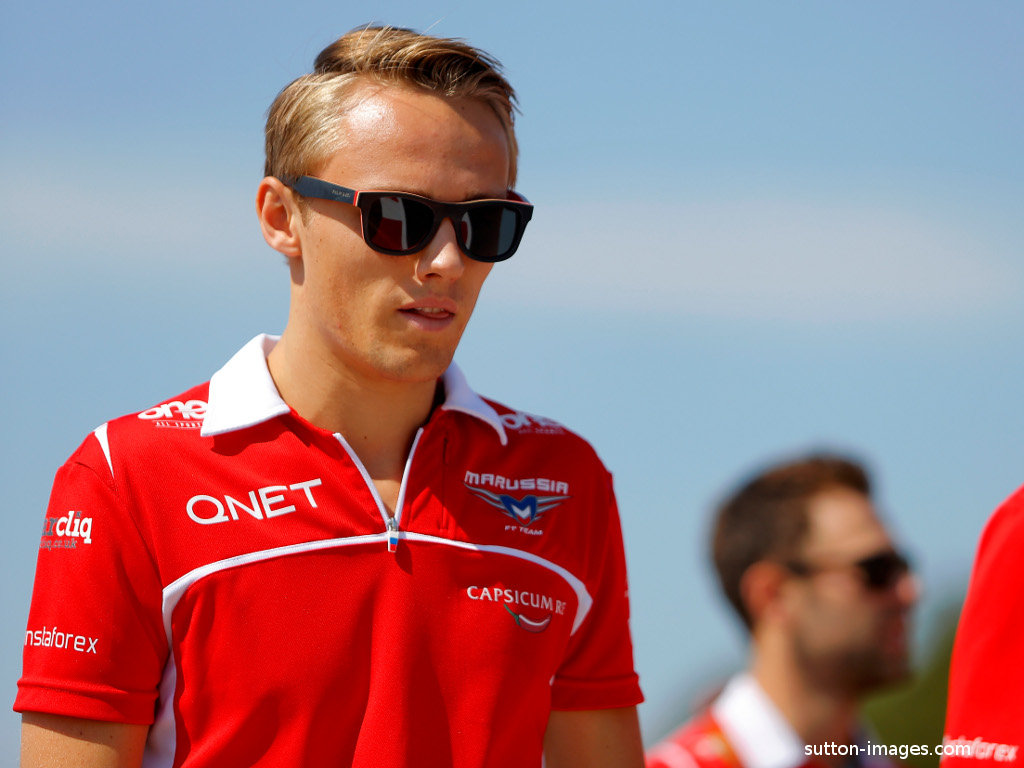 Max Chilton has put the blame squarely on Jules Bianchi’s shoulders after they crashed on the opening lap in Montreal.

Fighting for position, the Marussia team-mates made contract at Turn 3 resulting in the duo both hitting the wall.

Bianchi’s car suffered serious damage while Chilton’s was also took a knock, resulting in his first DNF in Formula 1.

And that Brit wasn’t at all happy.

“I got a mega start and was probably half or three quarters down the inside and I braked to the point that I knew I could get through the corner.

“Then, by my surprise, he braked even later which was late because I was already late.

“Then he turned in.”

The Brit added that while it appeared as if he was the one at fault, it was really Bianchi who made the error.

“I feel very sorry for the team but there was nothing I could have done.

“I’m not going to back down because he’s my team-mate. He should have seen me.”

The stewards, though, saw it different and Chilton was handed a three-place penalty for the next race in Austria.