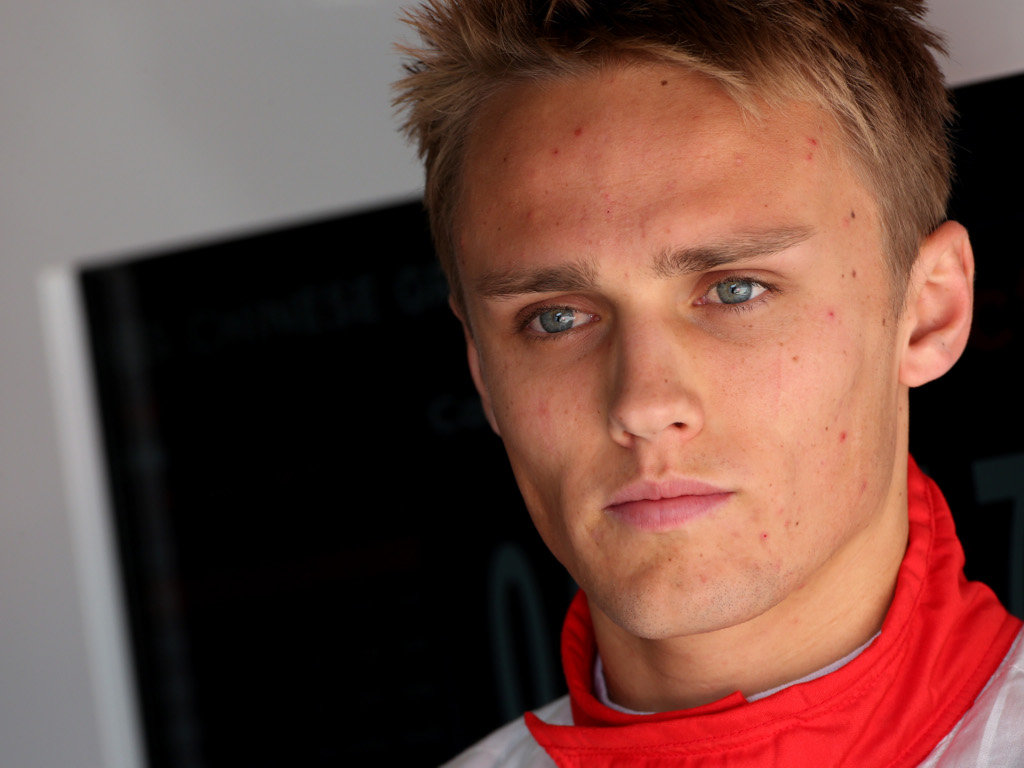 Max Chilton says he is “not far away” from putting pen to paper on a new deal with Marussia for 2014.

With this week’s announcement that McLaren have signed Kevin Magnussen for next season, one obstacle has been removed from Chilton’s path as his team had expressed an interest in the 21-year-old.

However, with the Dane out of the way, Chilton hopes his own future will soon be secure.

“I did worry a little bit, although I had a feeling he was going off to McLaren anyway,” said the Brit.

“I did hear it was only talking. I don’t think it was a serious look (at Marussia), so I was never too worried.

“I know the team want me back, but it is true you always have to look for the top teams before you start looking at where we are because it does filter down from the top.

“Now a couple of those undecided seats have been taken, everyone else will start to fall into place within the next couple of weeks.

“But every driver that hasn’t got a seat is probably feeling a little bit concerned as there are more drivers available than seats.

“But I feel like I’m in a good place with a good team, especially now Kevin is done at McLaren. I’m pretty confident I can get it done.”

However, for now, the 22-year-old says it is not yet done and that he won’t feel secure until it is.

“It’s looking good, we are not far away now.

“I’d like to announce something soon, but it’s not done and it’s not signed yet, but I’m hoping it won’t be too long.

“I’m not one that tends to worry about it but it is getting quite late on in the season now, so I’d like to get something confirmed.

“You don’t want to be messing around too much because you might lose your opportunity to get a seat. I think within the next couple of weeks all the seats will be gone.

“I’d like to think I’ll be here next year, although I would never say 100 per cent until the signatures are on the dotted line.

Pressed as to what still needs to be done to make it happen, the Brit said: “For me to be given the pen.

“Contracts have been done. It’s just a case of getting it in front of me and getting it signed.

“I’m confident I can get the seat, we just have to get it done.”