Home Uncategorized Chilton had interest from ‘other teams’ 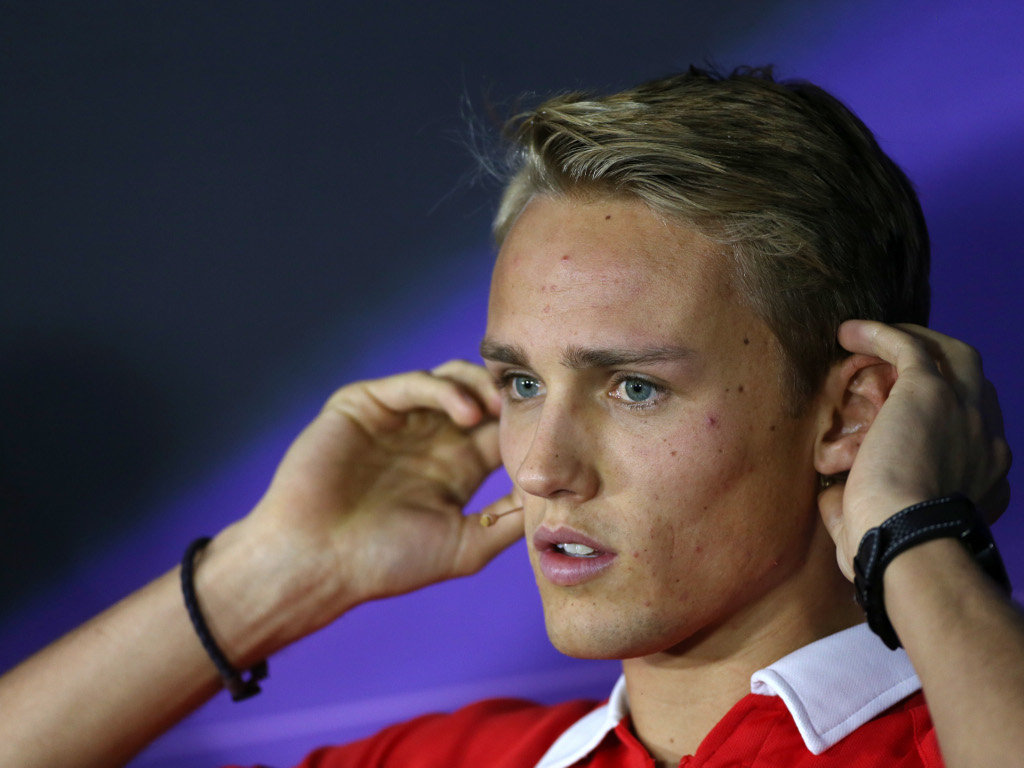 Max Chilton believes his chances of remaining in F1 are “looking good” with more teams than just Marussia interested.

The 22-year-old Brit joined the Formula One grid at the start of this season, teaming up with Jules Bianchi at Marussia.

Despite having the least experience line-up in the field, Marussia are currently ahead of main rivals Caterham in the battle for 10th in the Championship.

But while Bianchi’s P13 at Malaysia not only put the team 10th but also played a role in securing him a deal for next season, Chilton has yet to be announced.

The Brit, though, believes it is only a matter of time before his future is secure.

“I think my chances are looking good,” said Chilton.

“Nothing’s set in stone yet. I’ve learned in GP2 how much continuity can help.

“I’d love to stay with Marussia again because you always get more out of yourself when you know the team, it’s a natural progression.”

He added: “We have been contacted by other teams but at the moment we know where we want to be and we’re not far away from it now.”