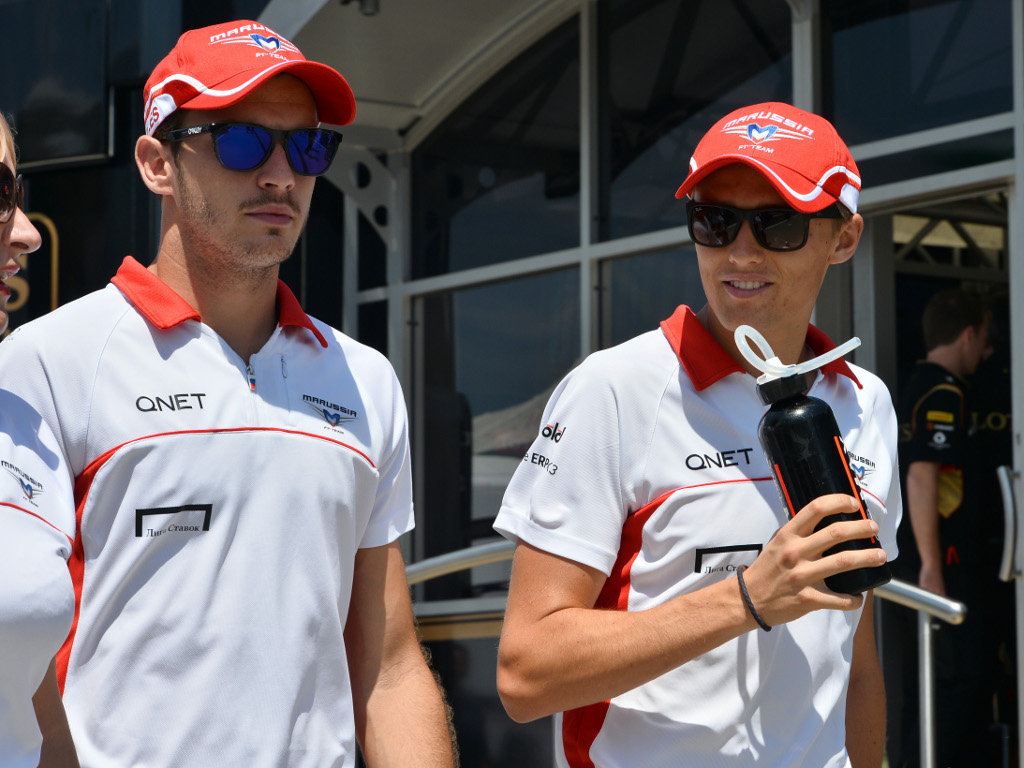 Max Chilton is confident of remaining with Marussia next season despite the team only handing his team-mate a new deal.

On Thursday, Marussia confirmed that Jules Bianchi would remain with them next season while his 2014 team-mate would only be announced later in the season.

Chilton, though, believes the team are wanting to retain his services and revealed that talks are progressing “nicely.”

“I’m still working with the team, and the team are obviously keen to sign both of us,” the Brit told PA Sport.

“Although it’s taking us longer, we’re not in any mad rush. We’ve still six races to go, plenty of time, but I am keen to get it done pretty soon.

“For now I’m focusing on my driving. Things have started to improve the last couple of races, and hopefully I can maintain that to the end of the year.”

However, the sponsorship deal that Chilton brings with him is posing a few problems as it is different to any other.

Instead of having one or two heavy backers, the 22-year-old has more than 30 investors who have sold shares in his future earnings.

“You have to get the sponsors and investors, like any other driver.

“But you need everything in place before you get anything done, and it’s one of the things I’m working on.

“You never know what can happen in Formula One, but the option is there, it’s just whether I can get everything together.

“It’s not as simple as it sometimes looks, but I believe I’ve proven I deserve a chance, it’s just trying to get the deal done.”