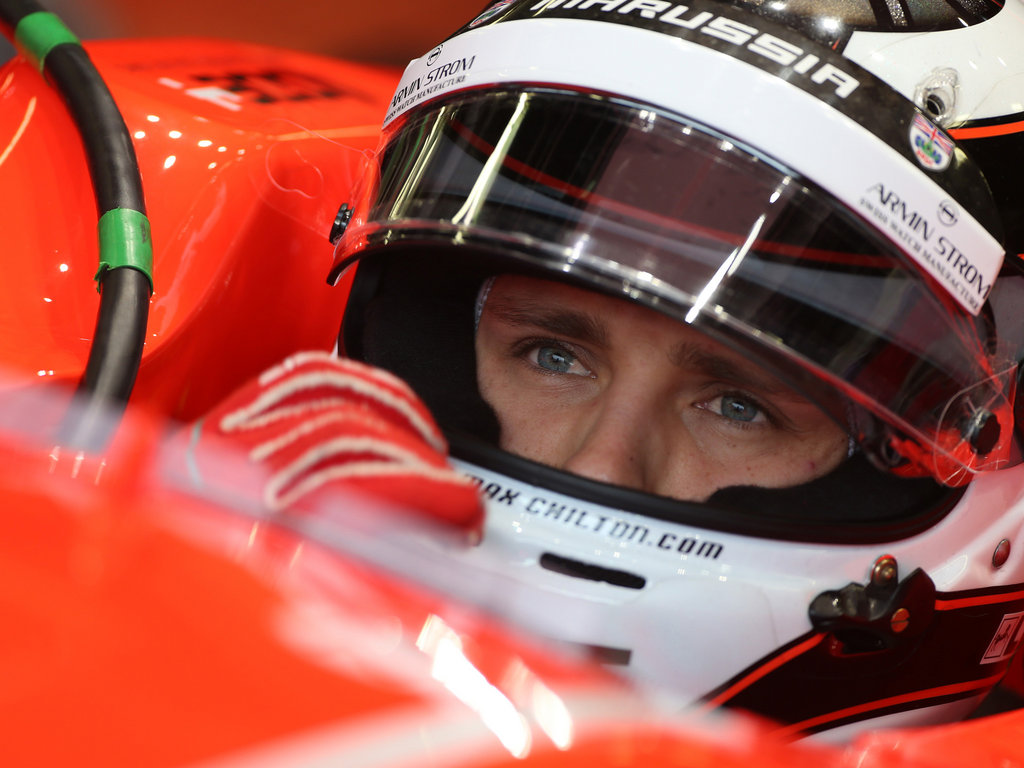 Max Chilton insists he is not worried about securing a 2014 race seat with Marussia, saying the team want to keep him…

Max Chilton insists he is not worried about securing a 2014 race seat with Marussia, saying the team want to keep him.

The Banbury-squad have already confirmed they will retain Frenchman Jules Bianchi next year, but they are yet to make an announcement regarding the future of Chilton.

However, the 22-year-old rookie says most things are already in place for a new contract and it’s just a matter of time before everything is sorted out.

“We’re in talks and we’ve got investors and sponsorship things to get in place before we sign a deal,” the Briton told Autosport.

“It takes a bit longer. I don’t think we are behind schedule or that there is anything to worry about.

“They are keen to keep both of us, which is good for me as it’s nice to be wanted back by a team.

“Jules’s deal has come early for obvious reasons but I wouldn’t say I’m late because at this time last year I hadn’t even done the young driver test and was nowhere near signing.

“A couple of people have done deals early, but in general everyone is leaving it late.”