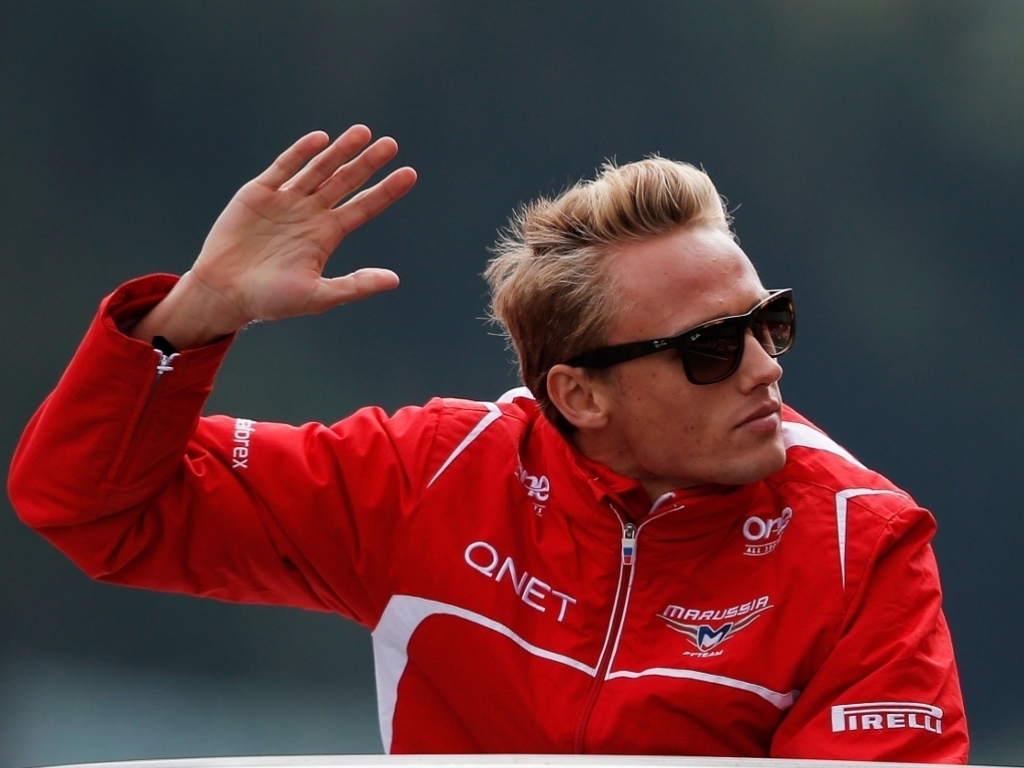 Max Chilton's F1 career looks to be officially over, well for the time being at least, after it was confirmed he will race for Nissan's LMP1 team in the World Endurance Series.

The Marussia team's collapse last year left Chilton without a race seat, but the team are determined to race as Manor at the season-opening Australian GP on 15 March.

They have already confirmed Will Stevens as one of their drivers, but Chilton appears to be out of the picture, hence him moving to the World Endurance Series.

"I'm honoured to have been asked to join a manufacturer as prestigious as Nissan in a championship that is growing year on year," Chilton said. "Le Mans has always had an amazing following and to be racing there as a works driver is a dream come true.

"My aim has always been to race at the highest level and the technology that has gone into the Nissan GT-R LM NISMO is as impressive as a Formula One car. Having met with the team and seen first-hand the dedication and desire to win that exists within this project I can't wait to get on track."

Chilton, who has also teamed up with Carlin and will help them to build their car for teh 2016 IndyCar series, joins a team consisting of ex-F1 driver Marc Gene, Olivier Pla, Harry Tincknell and Jann Mardenborough.