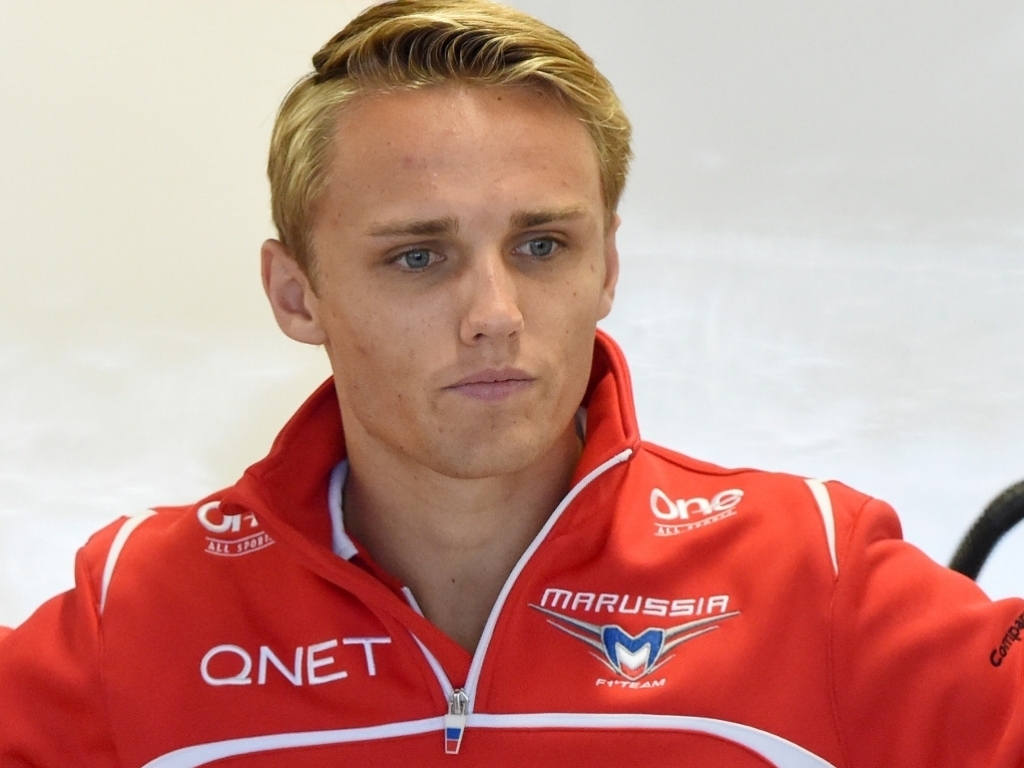 Max Chilton has returned to former team Carlin, joining the British racing outfit in a bid to secure a race-seat for the 2016 Verizon IndyCar Series.

Without a Formula 1 drive following the collapse of the Marussia team, Chilton has turned his focus to America.

The 23-year-old has teamed up with Carlin, for whom he raced in GP2 and the British Formula 3, and will assist the team in their build up to the 2016 IndyCar series by helping the team in their debut campaign in Indy Lights this year.

"I'm very excited to be assisting Carlin in the USA," Chilton said.

"While I'm still considering my options for 2015, the IndyCar package presents an interesting challenge and by assisting with the development of the Indy Lights team I'm keeping my options open for an IndyCar program in 2016 based on a strong foundation of knowledge and experience.

"Hopefully, I can also help the guys at Carlin get as much as possible out of their first season in the USA."

Team owner Trevor Carlin has welcomed Chilton, who will work alongside fellow Carlin driver Ed Jones, back into the fold.

"We are very excited to embark on a long-term program in America and to have Max involved in that from the very start will make us a strong package," he said.

"This season is very much about finding our feet as a team in the USA and Max's experience will be invaluable to that.

"For Max, we see 2015 very much as a chance to prepare him for a successful potential debut in IndyCar in 2016 and it made sense to help each other in those preparations.

"He's very humble in his approach, and is very keen to test the car and learn about the series and racing in America."