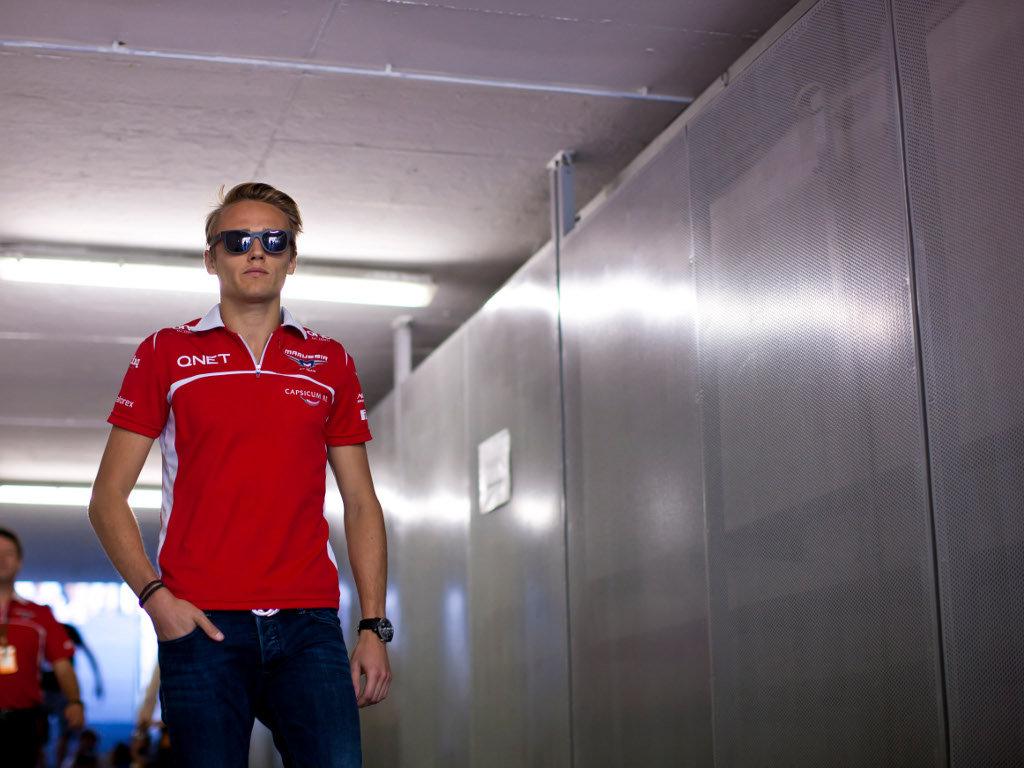 Max Chilton voluntarily stepped down from his Marussia race-seat for Spa to give the team the chance to raise some much-needed cash.

Marussia announced on Thursday that Alexander Rossi would replace the British racer for this weekend’s Belgian GP.

Marussia put it down to “contractual issues” relating to Chilton.

However, his PR company gave it a slightly different spin.

“Max Chilton has volunteered to step out of his race seat for this weekend’s race in Spa, Belgium, to allow the team to attract much needed funds by selling his seat,” read the statement.

“Max will attend the race and be on hand to support the team in any way possible.”

The statement continued, claiming that Chilton expects to be back in action in Italy.

“Marussia are currently in talks with several new investors and it is expected the situation will be resolved before the next race in the F1 calendar in Monza.”

In recent weeks, Chilton has also spoken of his desire to remain in Formula 1 next season with Marussia.