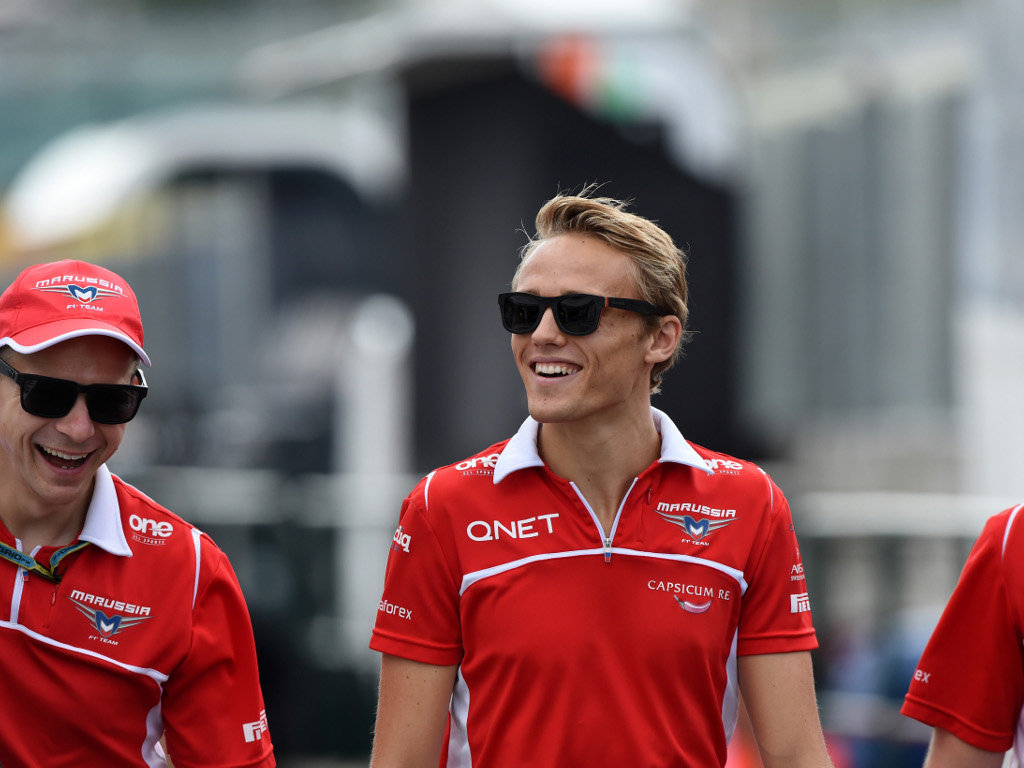 Max Chilton believes he will be retained by Marussia for next season, a team with a “good future”.

The British racer joined Formula 1 in 2013 with the Marussia and was offered a one-year extension for this season.

And although Chilton has not been able to match his team-mate Jules Bianchi by scoring any points, the 23-year-old is confident Marussia will retain him for 2015.

“I naturally want to stay with the team,” said Chilton, when asked by Press Association Sport.

“Like a lot of these things they filter down from the top, and there are a lot of rumours with regard to the top of the grid, with people moving around and you don’t really know where you stand until then.

“I won’t focus on that until later on in the year, but I’m confident I’ll be here next year. I’ve had good races this year.

“I started off fairly strong, and okay the last few have not been particularly great, but I feel we’ve got to the bottom of that.

“Overall I’ve been consistent and had good results.”

Marussia may be one of the sport’s newer teams, however, unlike Caterham which was recently sold, Marussia can call itself a points-scoring team.

Bianchi brought his car home in ninth place in Monaco, putting the team ahead of both Sauber and Caterham in the standings.

Chilton added: “Marussia have a good future, especially if we hold off Sauber for ninth. That would really build up momentum

“That would be a big help to the team financially if we could do that as it would help us develop the car for next year.

“If the team gets this ninth then we might not need to worry about that (his financial situation). That’s just me really thinking of the bigger picture.

“I’ve not properly looked into it, but I’d like to think I could continue to help the team develop over the next couple of years.”