Home Uncategorized Chilton: We all need to dig deep 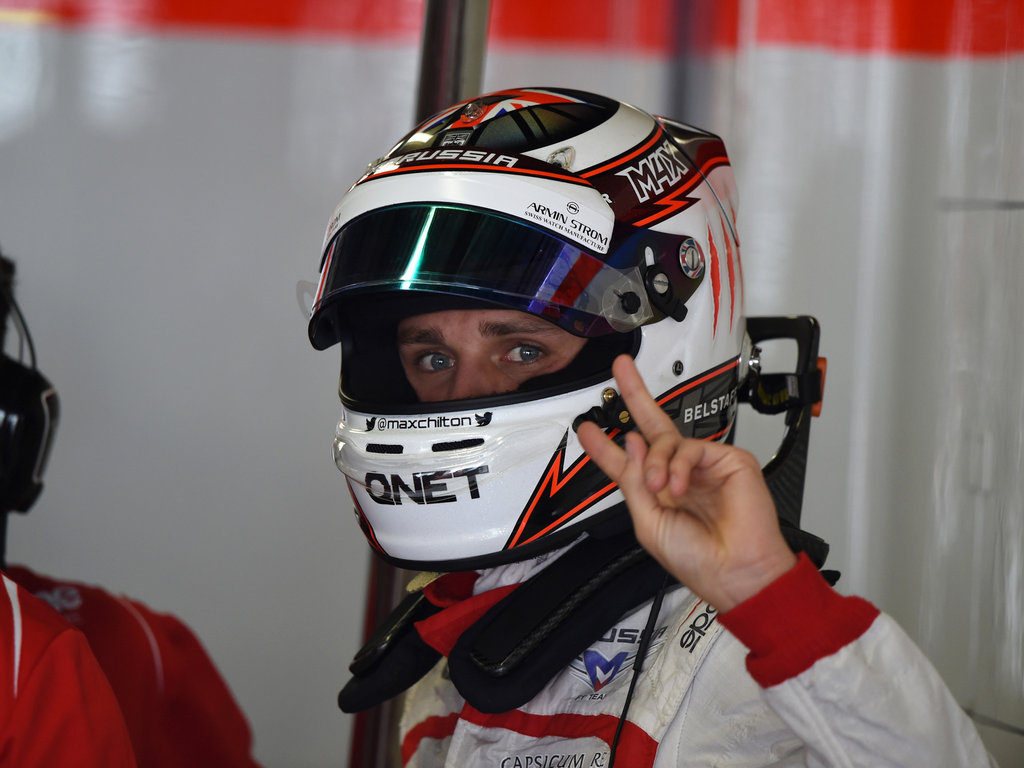 The past week has been an emotional one for the Banbury-based squad after Bianchi suffered severe head trauma when he crashed into a recovery truck at Suzuka last Sunday.

Chilton was Marussia’s sole representative on the Russian GP grid this weekend after the team decided to run only one car out of respect to the Frenchman.

It wasn’t an easy race for Chilton as he was forced to retire after 10 laps with a right-rear wheel problem.

“After an incredibly tough week for everyone in the team, we all deserved so much more,” the Briton said. “It hasn’t been an easy day, far from it, and all the guys have had to dig deep to get us to the grid.

“When we got there of course, it was very emotional with all the support for Jules. I think the team, the sport and all the fans have really done him proud.

He added: “What the team needs now is to head home for support from their families and colleagues back at the factory. Somehow we need to find the strength to regroup and move forward, which is hard to contemplate right now.”

Bianchi remains in a critical but stable condition in hospital and Lowdon says they will continue to provide support to his family.

“Now we head back to the factory, and the first day there is not going to be easy,” he said. “We’ll come up with a plan for the next race and through to the end of the season, and I’m sure the guys are up for it.

“As for anything else, it really depends on what kind of report we get from the hospital. We’re in constant contact with the hospital and the family, through Jules’ management team.

“I spoke to John (Booth, team principal) about his condition, which is still stable but critical.

“The main thing for us is to make sure we’re offering Jules and the family the support they need, which can take different forms.

“We’ll do whatever we need to do to help the family out.”