Home Uncategorized Chilton: We’ll do it for Jules 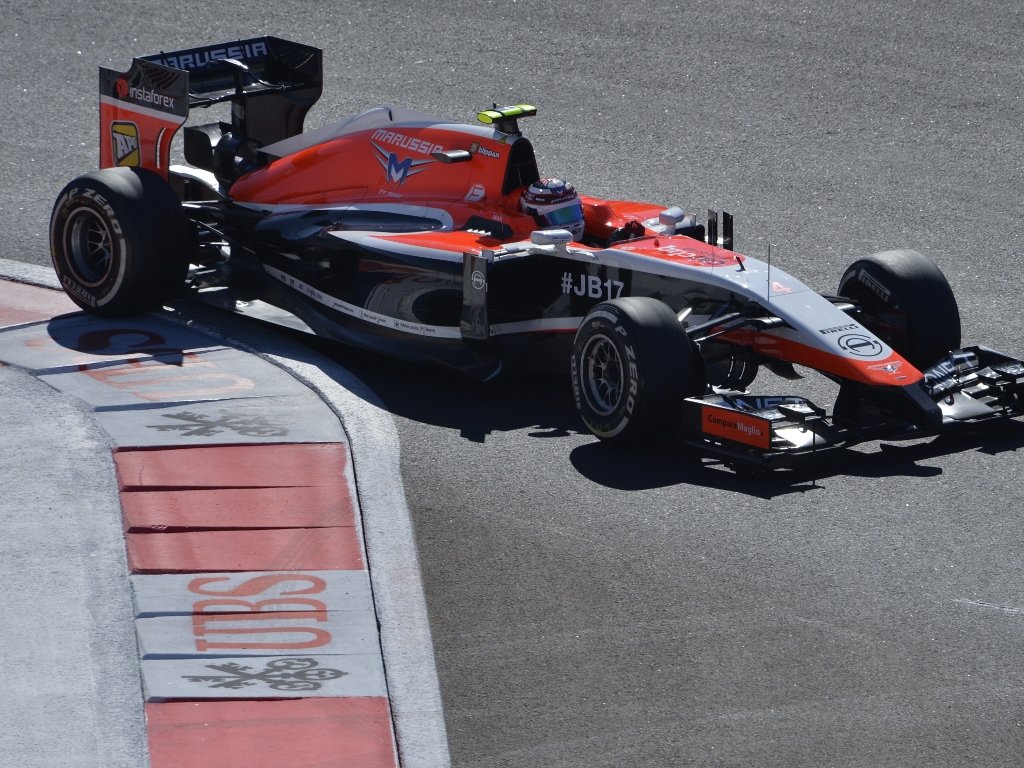 Max Chilton is determined to put in a good showing in Russia as the Marussia team tries to hold it together for the injured Jules Bianchi.

The Frenchman’s condition has reportedly not changed and he remains critical in the Mei General Hospital in Japan.

Bianchi’s injury has left his Marussia team reeling but after much deliberation they decided to race in Russia to honour their driver.

With just one car on the grid, Chilton was left to fly the flag and qualified P21 for the race but will start one position higher up.

“It has been a very difficult weekend for all of us but we’ve tried to do the best job we can,” said the British driver.

“Performance wise we’ve been doing OK compared to the Caterhams.

“Missing that Option run in FP3 hurt us a bit this afternoon in qualifying because the circuit has evolved.

“We’ve just got to keep doing the best job we can and do it for Jules.”

Asked how the team was coping, Chilton added: “It’s a very weird atmosphere.

“It’s the same without my team-mate but I have the whole team around me and we’ll try use that a good result tomorrow for Jules.”