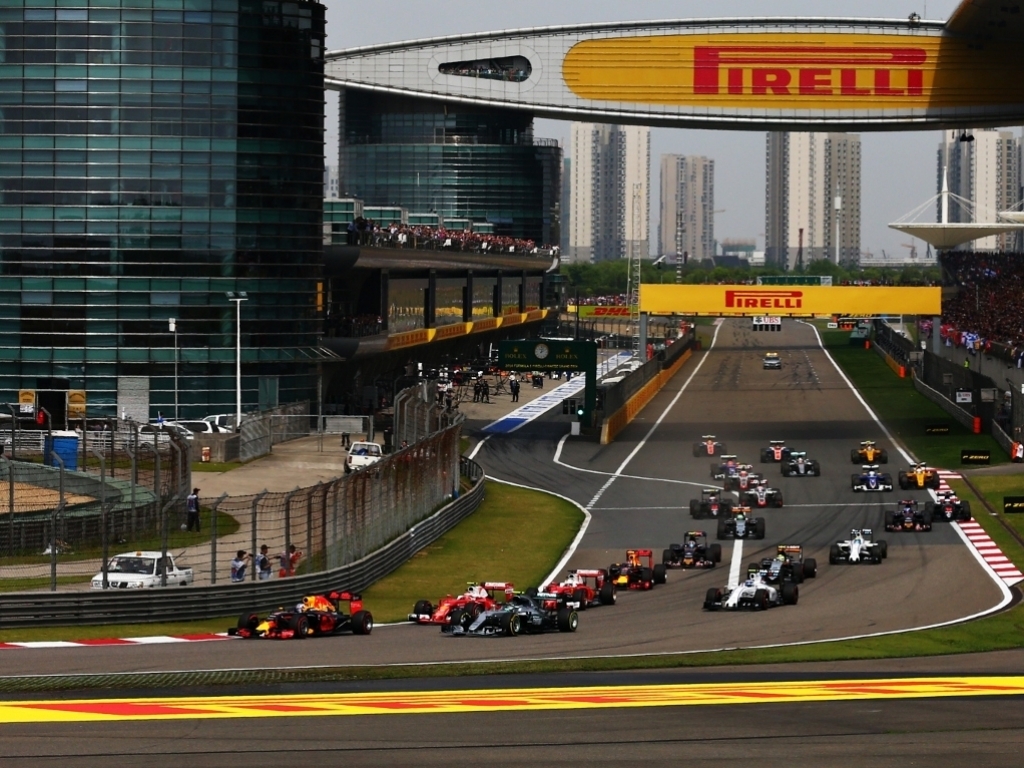 Purists could not be any less in favour of reverse grids but given the action-packed race we had in China, perhaps Bernie has got this one right.

Nico Rosberg may have romped to the victory by the biggest margin ever at the Shanghai circuit, 37 seconds, but behind him there was passing galore at last Sunday’s Chinese Grand Prix.

With Lewis Hamilton starting P22 on the grid it was always going to be a thrilling race watching the triple World Champ – arguably one of the best racers on the grid – slice his way through the field.

However, the ante was upped when Sebastian Vettel and Kimi Raikkonen, Turn 1 contact, and Daniel Ricciardo, Lap 3 puncture, dropped as low as P15, P19 and P18 respectively.

And yet all three, along with Hamilton, finished inside the points with Vettel even on the podium in second place.

According to Mercedes, Hamilton made a whopping 18 passes during the 56-lap race, sharp contrast to the one his team-mate Rosberg made.

The German overtook only Ricciardo on Lap 3 before racing to an unchallenged victory. Such was his advantage on the day that every time he pitted, he re-emerged back in P1.

And surely for us fans, it was more exciting to watch Hamilton than Rosberg, who barely featured on the TV coverage such was the action behind him.

But how often do we get to see the likes of Hamilton, Vettel, Raikkonen and Ricciardo storm through the field? Once, maybe twice a year if we are lucky. And it borders on once-in-a-blue-moon that we get to see four of the best drivers in the best cars fight through the pack on the same Sunday afternoon.

So why not introduce reverse grids?

I’m not saying go as far as to put the previous races winners at the very back but inverting the top-ten definitely has merits.

The only problem is, if the driver qualifying P1 knows he is going to start P10, he is going to slow down. After all, P10 would be the new P1. That would not make for a good Saturday afternoon.

Those results would then determine the grid order for Sunday’s main race. This time, though, the race result will stand as the grid order.

This suits the purists – at least on the Sunday – and also shakes things up, hopefully ensuring Formula 1 fans get to watch a thrilling race – or two.

It may go against everything the purists believe but then again so does DRS, so does Haas’ F1 model. Both of those have proven beneficial to F1.