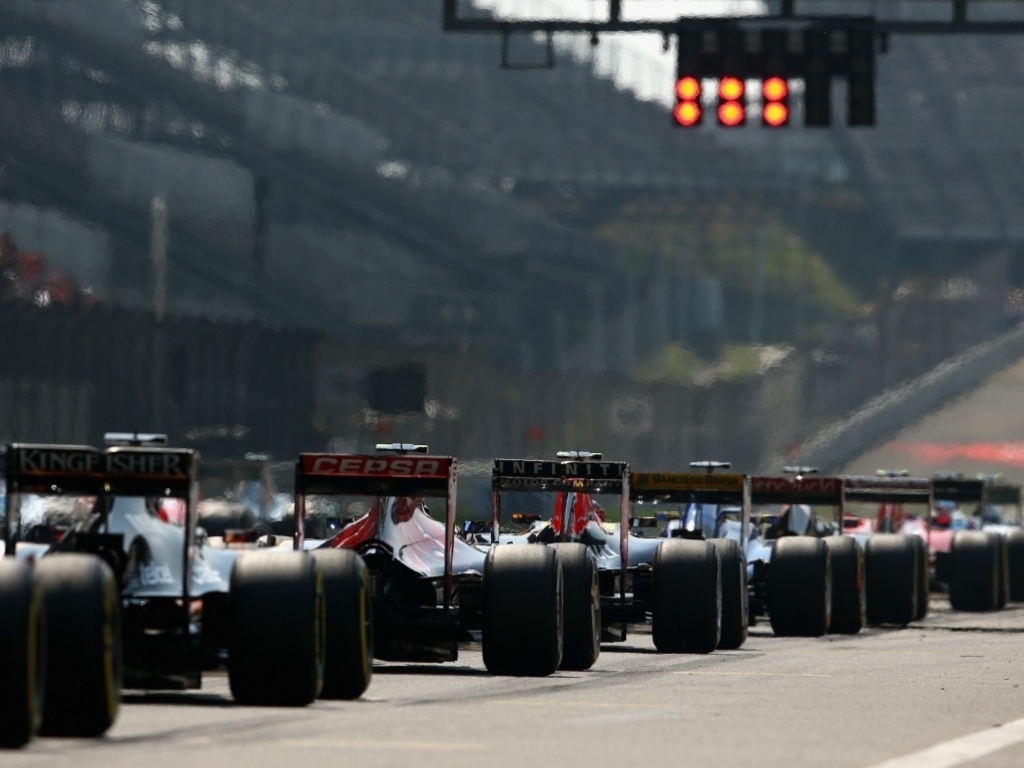 Formula 1's commercial boss Sean Bratches has revealed that a new deal to keep the Chinese Grand Prix on the calendar is close to being completed.

Doubt was cast over the race in Shanghai when the race was marked as provisional on the 2018 calendar.

But Bratches is very confident that the race will continue and is expecting a formal announcement by the end of September.

"We've been working hard with the promoter and we've got an agreement in principle," Bratches told AFP news agency.

"My suspicion is that it will be executed by the end of next month. Next year the schedule will be released and there will be nothing provisional about Shanghai because we will have a long-term deal."