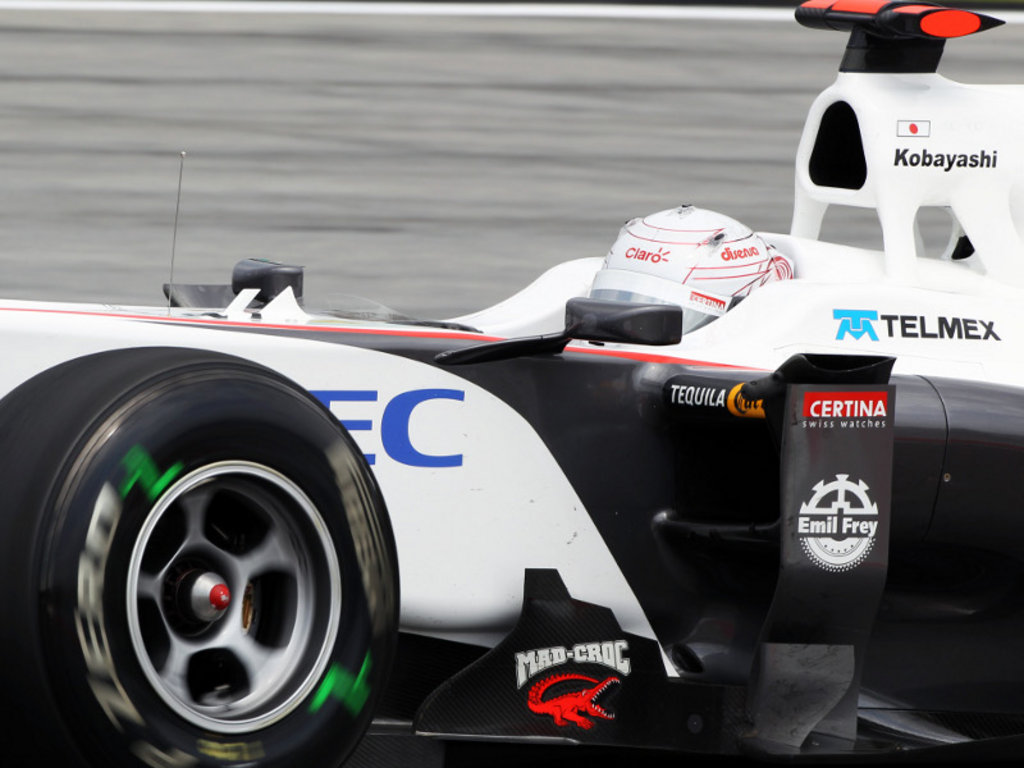 Before we’ve even caught our breath after Malaysia it’s the Chinese GP in Shangai.