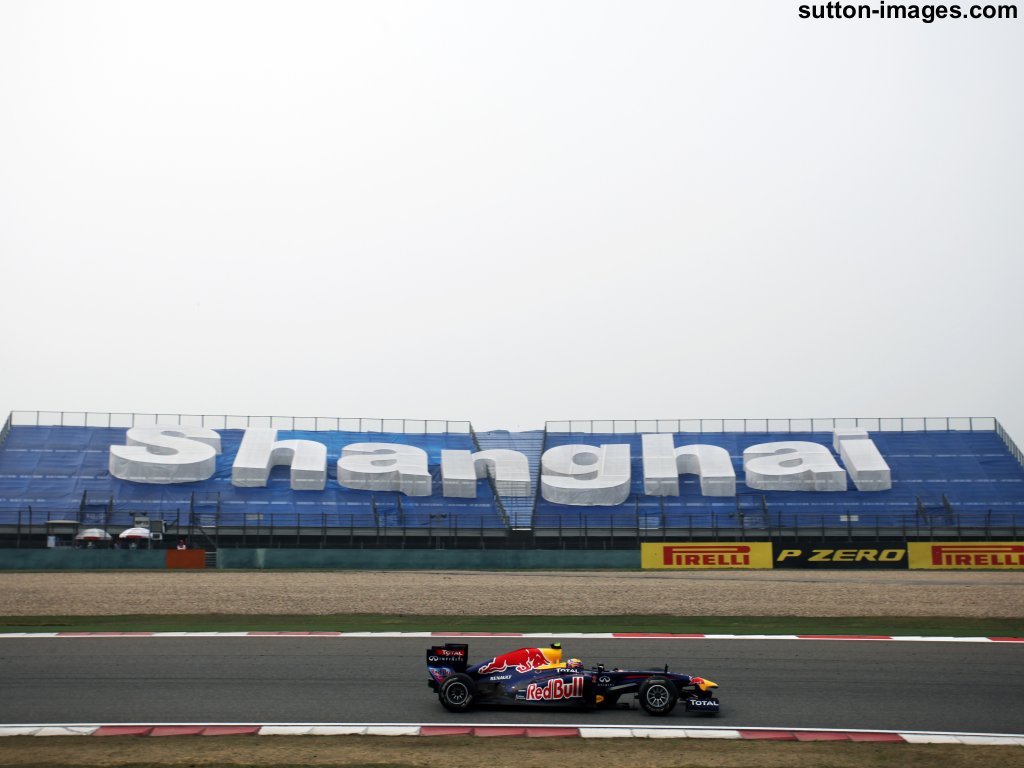 At last the chance to see the cars flat out at a dry race. Can Mercedes use their mighty W-duct to muscle their best result yet?…

You’ve got to feel sorry for the organisers of the Chinese Grand Prix. In the run up to the Shanghai event there is more emphasis on the following grand prix than the forthcoming race at the Shang circuit.

Some big decisions have to be made this weekend. Not simply whether the Bahrain GP is cancelled, postponed or otherwise, but in relation to Mercedes contentious rear wing ‘W-duct’. The DRS-activated device which stalls the front wing and the rear wing and gives them a big top-speed advantage in qualifying is viewed as illegal by Lotus and Red Bull who have stopped short of protesting it. So far.

This weekend the FIA should be giving their definitive answer, having already deemed it legal twice and as ‘permissible’ all the way back to 2010 when Ross Brawn’s team first suggested it. So in the paddock this weekend when the Bahrain rumblings stop, the W-duct rumblings will begin.

This is of course our first chance to see the cars on a full-out, built-for-F1 circuit in dry conditions. This is where we see the real pecking order of the machinery. The weather forecast four days before the race is cloudy on all three days, so there is some chance of Ferrari-friendly rainfall.

Ferrari technical director Pat Fry still thinks his car is a second slower than the front runners, which only goes to reinforce the fact that Fernando Alonso has done a Herculean job to drag it to the top of the drivers’ table. This weekend it’s unlikely that anyone at Maranello is going to have a cheeky little each-way bet for another Fernando win.

The furore regarding Sakhir and W-Ducts is good news for Felipe Massa who will want to keep his head down and get on with the job in hand – that is, staying as close as he can to Hercules. After Ferrari academy driver Sergio Perez shone at the Malaysian GP, the contrast between the performance of Alonso and Massa could not have been more stark, bearing in mind that Massa was involved in no midfield fisticuffs on this occasion.

China will be the chance to get closer to the elusive Alonso on a race weekend where the headlines won’t be about struggling team-mates. One team-mate who’s not struggling this year is Red Bull racing’s Mark Webber, who finds the RB8 a lot more to his liking than the RB7. In Malaysia he got a decent getaway and put in some fastest laps on his way to P4 – and he didn’t abuse any struggling teams along the way.

HRT and Marussia – who both supposedly had visits from emissaries of Red Bull’s Dr.Helmut after the race for being so slow – signed up to an F1 that was heading for a budget cap, which ultimately got transmuted into a Resource Restriction Agreement. Were Dr.Helmut’s team to be restricted to spending