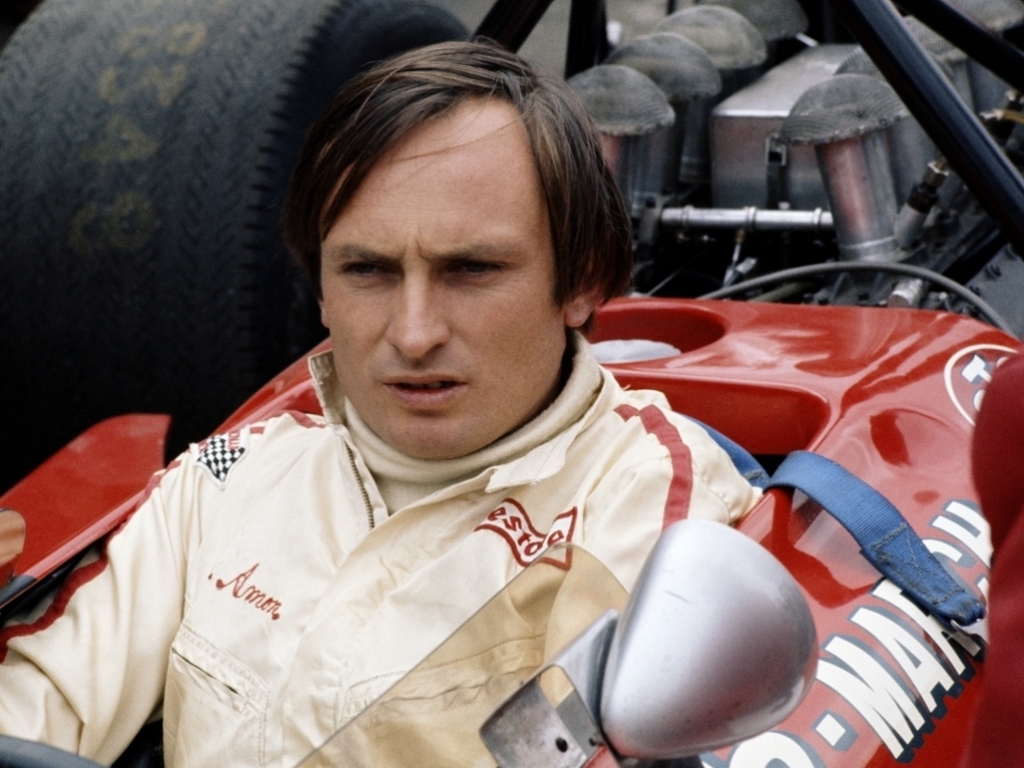 Former Ferrari driver Chris Amon has sadly passed away after losing his battle with cancer .

The Kiwi F1 legend, who is also a Le Mans winner, took part in 96 races and earned 11 podium finishes throughout his 13-year career. He was often described as one of the best drivers to have never won a race.

During the 1960’s and 70’s Amon, who lined up alongside fellow New Zealanders Denny Hulme and Bruce McLaren, raced for five different teams, including Ferrari and BMW.

Leading the tributes of the well-respected driver, Ron Dennis expressed his sadness after hearing the news.

“It was with profound sadness that I heard the news this morning that Chris Amon had passed away,” said the McLaren team principal on their official website.

“Chris started 96 Grands Prix but won not one of them – and it is safe to say that he was the greatest racing driver never to have won a race at the very highest level.

“He nearly won a fair few, but always it seemed that his luck would run out before he saw the chequered flag.

“However, he won at Le Mans, in a mighty 7.0-litre Ford, exactly 50 years ago, his co-driver his friend and fellow Kiwi, Bruce McLaren, whose name still graces the team to which I have devoted my working life.”