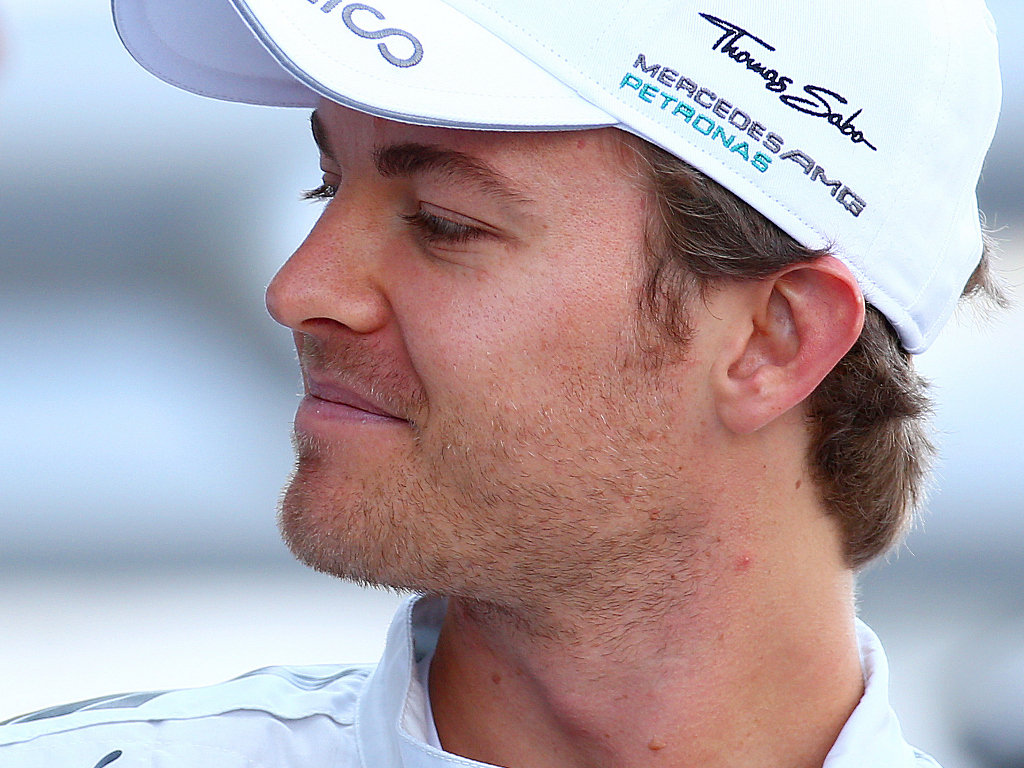 While he may have fallen just short of winning the World Championship this season, Nico Rosberg has shown the world of Formula One that he is one of the best drivers on the grid and probably a World Champion in waiting.

At the end of a competitive and, at times, bitter season for Rosberg, the German showed his class when it came to congratulating his Mercedes team-mate Lewis Hamilton for winning the Drivers’ Championship following the Englishman’s victory in the season’s final race in Abu Dhabi.

Rosberg had still been very much in the race for the title heading into the final race of the year. Needing to win in Abu Dhabi and hope that Hamilton finished below second, Rosberg’s hopes had been helped by yet another remarkable qualifying performance for the German. But Hamilton took control of the race from the very start, taking the lead before the first corner and hanging onto it until the chequered flag. Rosberg, meanwhile, finished outside the points in 14th place after his car suffered a failed hybrid system, watching as Hamilton lapped him on his way to a comfortable race win and the Drivers ‘Championship.

While the record books will show Hamilton clinched the Championship by 67 points from Rosberg, the reality is that this has been one of the most evenly-fought Drivers’ Championship in recent memory. Rosberg’s determination to battle through until the end was highlighted by his refusal to retire from the final race of the year despite suffering a serious mechanical failure near the end of his race. Ultimately, while Hamilton and Rosberg have been fighting it out at the top of the standings since the first race of the season, the British driver’s 11 race wins compared to his team-mate’s five victories inevitably proved to be the difference with a lot of the pre-race betting.

As Hamilton continues to, rightly, receive the plaudits for his Championship win this year, Rosberg has also seem himself being credited with playing a huge role in Mercedes success this season. Rosberg reserved his best performances throughout the year for qualifying, but a failure to overtake Hamilton in any of the season’s 19 races ended up costing the German dear when it came to challenging his team-mate for the title. But Rosberg consistency this year is clear when taking into consideration that he took the championship into the final race of the season despite only winning half the amount of races as Hamilton throughout the season.

While Rosberg’s character has often been questioned during the season after a number of run-ins with Hamilton, his class showed after the end of the final race of the year. Despite his obvious frustration at how his season had ended, Rosberg made it clear that he felt Hamilton had been the best driver of the season and deserved to win the title. But while Rosberg was full of credit for his long-time friend and rival, the German made it very clear he will be working hard throughout the winter in a bid to ensure next year is his season.