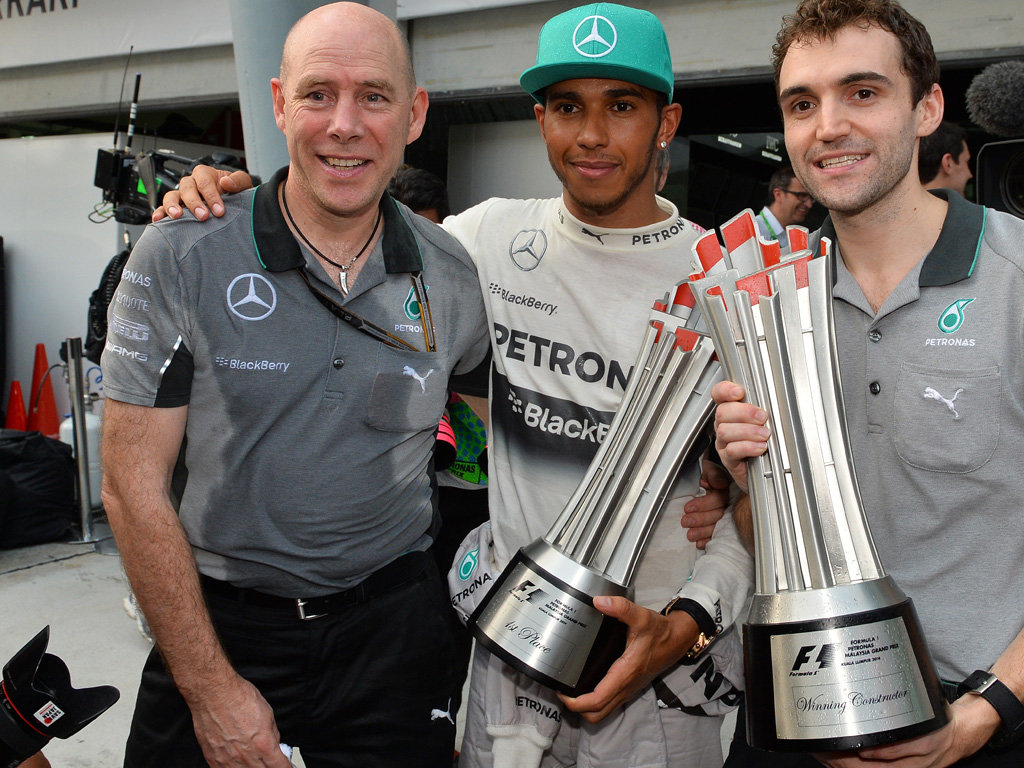 Jock Clear, Lewis Hamilton’s senior performance engineer, is to leave Mercedes for Ferrari, but he will only start to work for his new employers in 12 months’ time.

Clear has been a key member of Hamilton’s technical staff for the past two seasons and played a crucial role in his Drivers’ Championship success this year, but he is to join Ferrari next year.

BBC Sport reports that “the 51-year-old handed in his resignation immediately after the final race of the season at the end of November and has a 12-month notice period”.

Clear is expected to take up a key role on Ferrari’s track-side engineering, ultimately replacing engineering director Pat Fry, who was sacked earlier this week.

“We thank Jock for his work and wish him well and all the best for the future,” a Mercedes spokesperson is quoted as saying by Germany’s motorsport-total.com.

Clear, who started his F1 career in the 1980s, has been with the Brackley-based squad since 1999 when they competed under the British American Racing name.

Merc confirmed his resignation in April and left the team at the conclusion of the 2014 season, but Ferrari are yet to agree terms with him.

In another development on the technical side, Ferrari race engineer Andrea Stella is reportedly on his way to McLaren to link up with Fernando Alonso again.