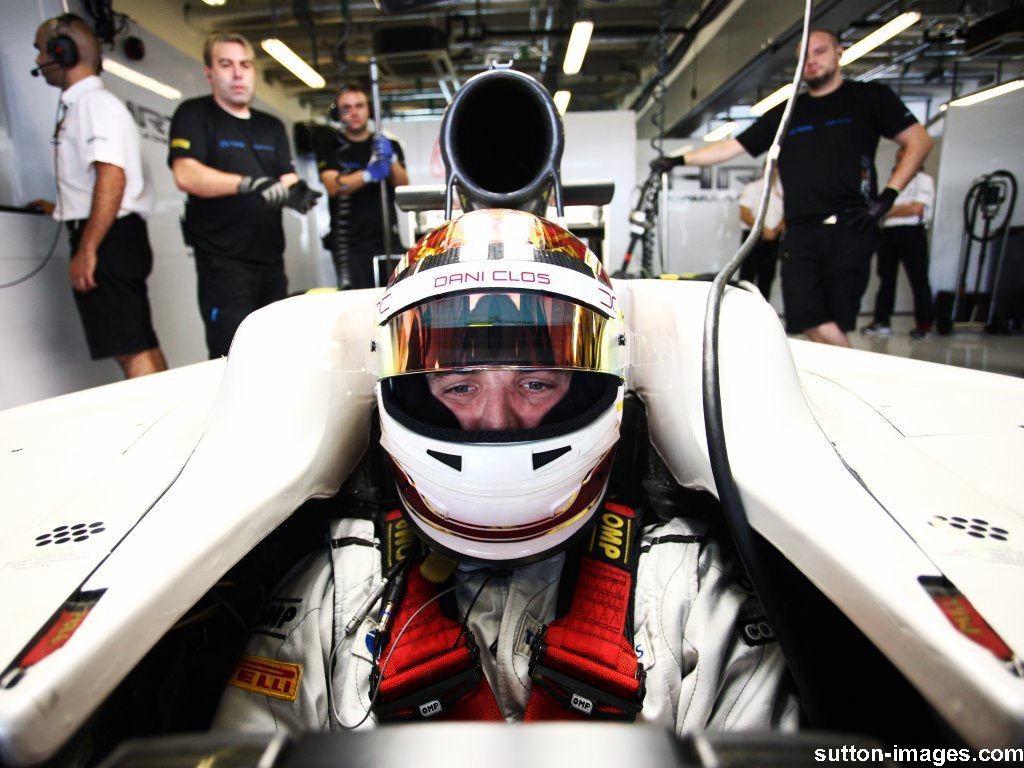 Dani Clos feels he is ready to make the step up to Formula One, but concedes he “needs some support on the economic side”…

Dani Clos feels he is ready to make the step up to Formula One, but concedes he “needs some support on the economic side”.

The Spaniard had his first taste of F1 action with Williams way back in 2008, but then spent the following three seasons in the GP2 Series. However, he is back on the fringes and is currently testing for HRT at the Young Driver test in Abu Dhabi.

Clos, who has been strongly linked with a race seat at HRT for the 2012 season, believes he is ready to compete at the highest level.

“I think I am prepared enough to step up into F1 because I have a lot of experience and podiums in GP2,” he told Autosport. “I would love to do something in F1 next year and if not stepping up as a race driver with the team, maybe I could do something as third driver while doing some other category.

“I hope that we get the economic support because I think that we can do good things.

“It has been great to step back into an F1 car again after three years and the opportunity to be with HRT was incredible – also because it’s with a Spanish team.”

One of the biggest stumbling blocks for Clos will be money.

“For a driver to get into F1, many things are involved,” Clos said. “The team has to want you, and I think that is the case. But there is also the economic side.

“It’s not that teams want to ask for money, but they need to. The economic situation in every sector is very hard. We are in the situation that we would love to step up but we need some support on the economic side. It’s not impossible.”