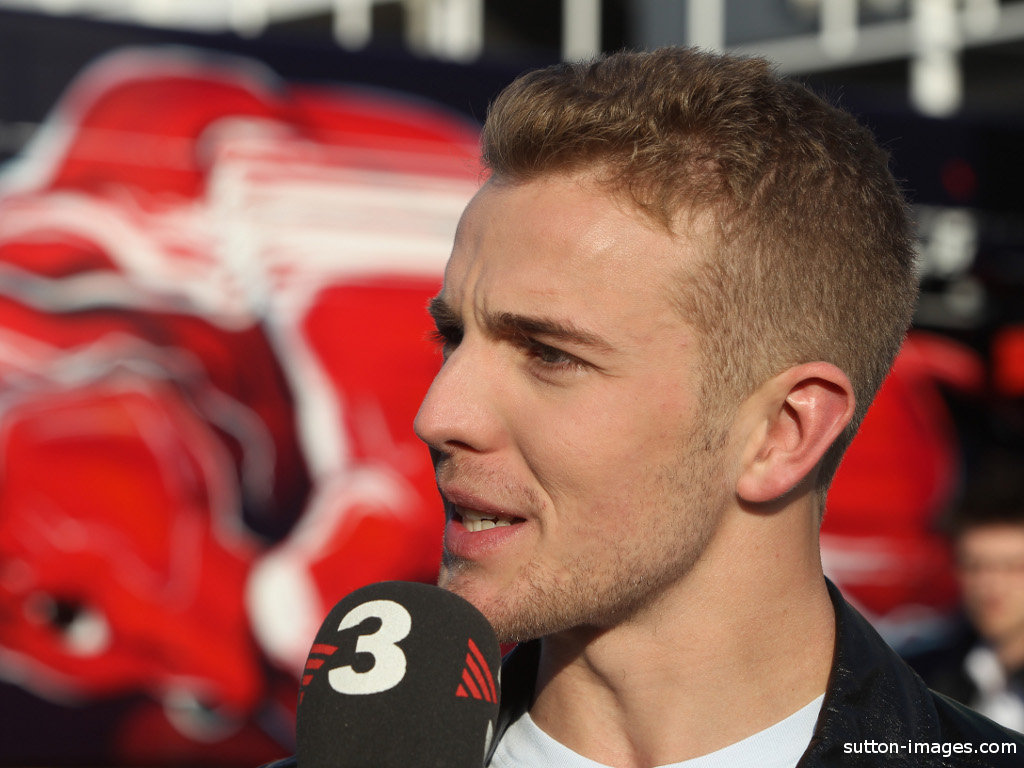 HRT have confirmed that Dani Clos will represent them during the Young Driver Test in Abu Dhabi next week.

The 23-year-old Spaniard, who finished ninth in this year’s GP2 Series, has previous experience in a Formula One car having tested for Williams in 2008 at Jerez.

He will get a double douse of the action at the Yas Marina Circuit over the next week as he is also due to drive for Racing Engineering in the GP2 finale over the weekend.

“I feel very lucky to be driving a F1 car again, like I did in 2008,” the 23-year-old said. “It is a once in a lifetime opportunity to make it to an F1 Test. I would like to thank the whole HRT team beforehand for putting their trust in me.

“I have worked very hard throughout my career and to see HRT F1 Team deposit its faith in me is a great way of proving my worth.

“I am sure that the work we will put in will be beneficial for both parties. I want to thank everyone that backs me and trusts in me, especially the people who are closest to me, for having helped me into making this a reality.”