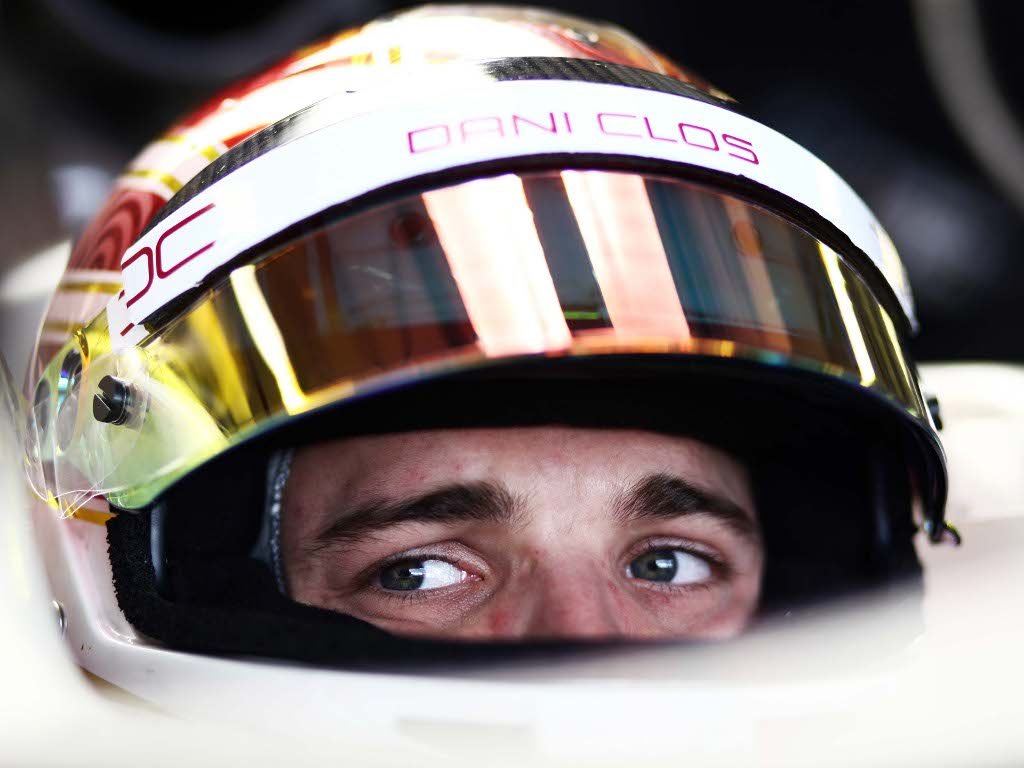 Dani Clos has joined HRT as their official test driver for this year’s Championship in a deal that includes “several” Friday practice sessions.

Clos, who has spent the past three seasons competing in the GP2 series, previously worked with HRT at the Young Driver test in Abu Dhabi last November.

Having impressed the Spanish outfit, the team offered the 23-year-old a more permanent role as their test driver. HRT also confirmed that Clos will contest ‘several free practice sessions on Fridays’ during this season.

“I’m very proud to be a part of HRT Formula 1 Team. It is a great step in my career, something that I have dreamt of all my life and, finally, my dream is starting to come true,” said the Spaniard.

“I’m very impressed with the job the team is doing; they’re achieving fantastic things in a short space of time. The team has changed a lot since we met in the Abu Dhabi tests and I think it’s a great opportunity and an honor to form a part of this new team.

“For me a new chapter is beginning, one where hard work and dedication are going to be my priorities; I’m going to give it my all so that this phase is as successful as it can possibly be for the team, my team-mates and myself.”