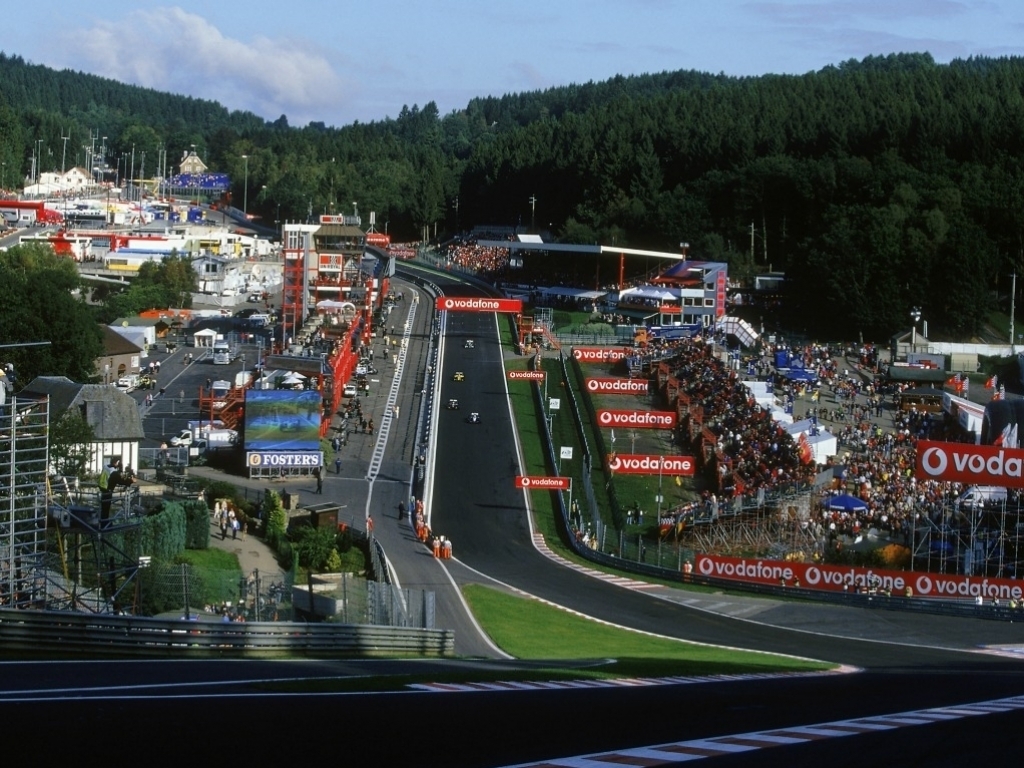 Time to start planning your weekend around Formula 1 races again, starting with the Belgian Grand Prix at the iconic Spa circuit.

The build-up begins on Thursday with the drivers' press conference which is split up into two parts.

At 1500 local time, Esteban Ocon, Stoffel Vandoorne and Max Verstappen will sit down with the press before Valtteri Bottas, Felipe Massa and Kimi Raikkonen, fresh from signing a new Ferrari deal, take their places in the second half.

Following the conclusion of FP2 on Friday, the likes of Red Bull's Christian Horner, McLaren's Zak Brown and Honda's Yusuke Hasegawa have been chosen to take part in the team principal press conference.

All times are local (BST 1)