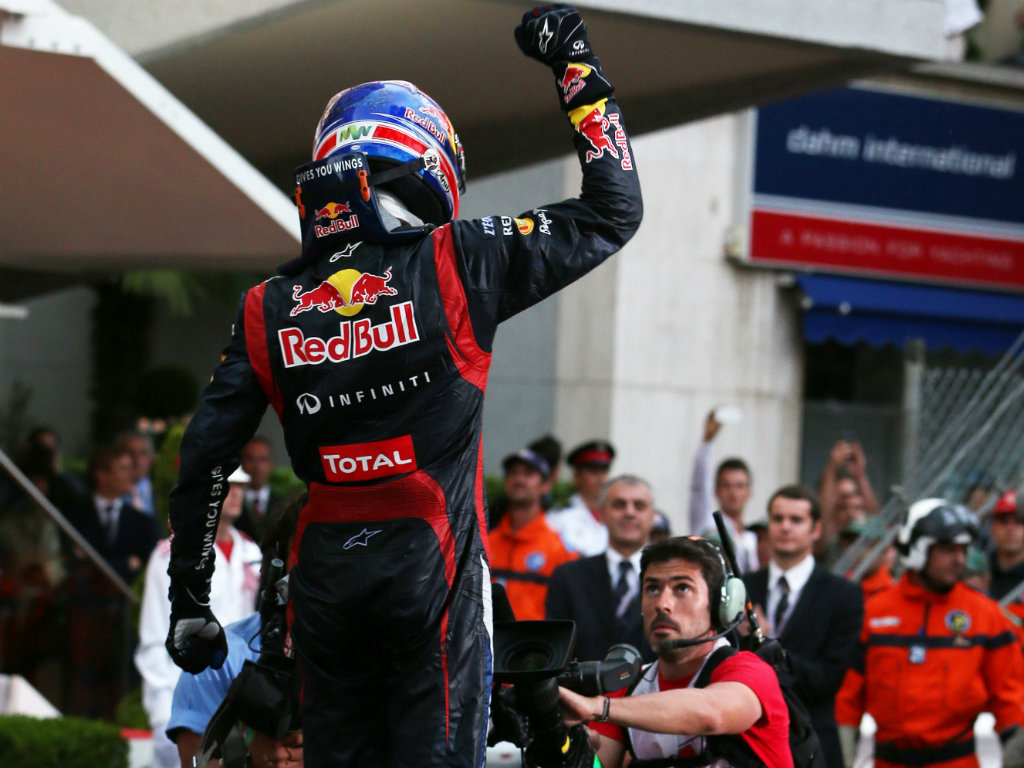 Monaco Is Beginning To Show Its Age
The surprise, of course, is that anyone was even slightly surprised that Sunday’s race was overtaken – well, we had to check the notion still existed – by its location and transformed into another well-ordered processions. This, after all, is Monaco, sanctuary of the rich and famous, host of a lucky few, and home to the most self-indulgent and Jekyll and Hyde event in sport. For them, a showpiece; for those of us left behind, a snoozefest.

Barring accident or an unseasonal shower, this is how Monaco always has been – or at least it has felt that way for the past twenty years – and how it will always be. It’s both the best setting in F1 and the worst venue on the calendar (we can forgive Valencia on account of its youth).

The anachronism of Monaco isn’t that it isn’t built for speed, let alone the fastest motor vehicles on the planet, but that it exists as a place to be on the calendar of a sport funded and maintained by the size of its television audience. Monza and Silverstone are local exceptions to the rule, and Spa is an absolute exception for those who bleed petrol rather than blood, but the bottom line of F1 is that it owes its living for not being a spectator sport. And Monaco only sparkles for a spectator.

The explanation for the anomaly is relatively straightforward and inevitably monetary-based: Monaco is given exempt status precisely because its elite status lends itself to wowing the rich and the famous. It’s the place where sponsors and backers are taken to be wined and dined and awed, to sign deals and provide the funding that keeps F1 glitzy’s fanfare on the road for the rest of the year. It pays its way handsomely, in other words, even if the cost is a soporific two hours for the rest of us.

But here’s a question rarely, if ever, asked of Monaco’s preferential treatment: for how much longer?

The ‘fact’ that the race was a procession is irrelevant to the debate. What really matters is the suggestion that Monaco’s appeal amongst the money-changers is on the wane. According to the ever-excellent James Allen website:

‘Monaco’s importance an F1 business hub is diminishing as many executives are reluctant to be seen taking a “jolly” in Monaco these days. Just as the money F1 is chasing is moving East, so is the emphasis: Singapore is now the race of choice for most serious business people to entertain and be entertained around F1, as it is the gateway to Asia.’

Add in pertinent factors such as the Euros decline and F1’s relocation out of Europe, and suddenly Monaco begins to look vulnerable to change – maybe not imminently, maybe not for a long time, but for the first time this weekend in a very long time, Monaco began to look, both on and off the track, dated.

Red Bull: Half Too Fast, Half Too Clever
The impressive thing about Mark Webber’s victory wasn’t how fast he went but how slowly. At the end of the race, the Australian was so sure of himself, so sure that he wouldn’t crack under the pressure of forming a queue of greedy cars half-a-lap long, that he deliberately slowed his RB8 and gave the rest of us the false impression that a race had broken out.

It hadn’t, not around a circuit which outlaws overtaking, but the control Webber exerted over the procession from start to finish should not be entirely dismissed on account of the circuit’s restrictions. This was a job seriously well done.

Quite what it told us about his World Championship credentials, beyond propelling him to within three points of the leader, Fernando Alonso, is a different matter. Webber evidently possessed the pace for victory but then so too did at least half-a-dozen others. Had Michael Schumacher started on pole then barring the mistake that Webber never committed, he would surely have triumphed; had Heikki Kovalainen somehow started the race on pole then, judging by the way he was able to rebuff Jenson Button’s tepid advances, the Caterham probably would have won too. Monaco is that kind of place.

Around a circuit where track position is not so much king as dictator and deity rolled into one, Webber had this race in the bag from Saturday afternoon. His job on Sunday was not to drop it.

As such, once credit is given for Webber’s refusal to buckle, it is his performance in qualifying that ought to be dwelt upon. Not only did he once again thrash Sebastian Vettel, but the importance of qualifying this season is a subject which deserves greater prominence. For all the fuss about the variables thrown into the mix by the fast-degrading Pirellis, it seems to have passed largely overlooked that in five of the six races so far, it has been the driver leading either off the line or into the first corner who has go on to secure a relatively comfortable victory.

It’s a curious thing, but the Pirellis thus diminish and ratchet up the importance of qualifying. For while Webber half-won Sunday’s race on Saturday afternoon, Vettel was able to find a route around his qualy woes by adopting a different strategy that put him in clean air for fifteen critical laps. The fact that Vettel had saved an extra set of tyres by not competing in Q3 was in fact irrelevant; what mattered was that by being able to choose to start on the soft tyres, he was able to run for far longer during his first stint and in fresh air once all the other supersoft-running frontrunners had made their stop. It was a genius ploy, apparently thought-up on Friday’s rest day, and Machiavellian in its exploitation of the loophole in qualifying that rewards inactivity.

Too clever for McLaren and almost too clever for Ferrari. Had they realised that fresh air was so conducive to lap times, and that the softs required a relatively-long bedding in period, then they could have still found a way to trump Webber by running Fernando for longer on his first stint.

Rain, Rain, Rain…Come Quicker Next Time
And then there was the race that Monaco nearly was: had it started just half-an-hour later than scheduled, it would have ended in a rain deluge and, most likely, chaos and carnage. Given that this race had been crying out for rain throughout, there was a certain salt-in-wound cruelty to watching the deluge fall and something very fitting about that the teams, minus any brollies, not expecting it either.

Having endlessly forecast rain throughout the weekend, F1’s favourite ingredient only arrived in a torrent when the paddock seemingly least expected it. Weather forecasting must be harder than it looks, but it’s an ongoing bafflement that the world’s most technologically-advanced sport makes such heavy weather of accurately predicting when rain might be on its way.

The Good, The Bad, And The Ugly
As for the rest of the race the less written, the quicken forgotten.