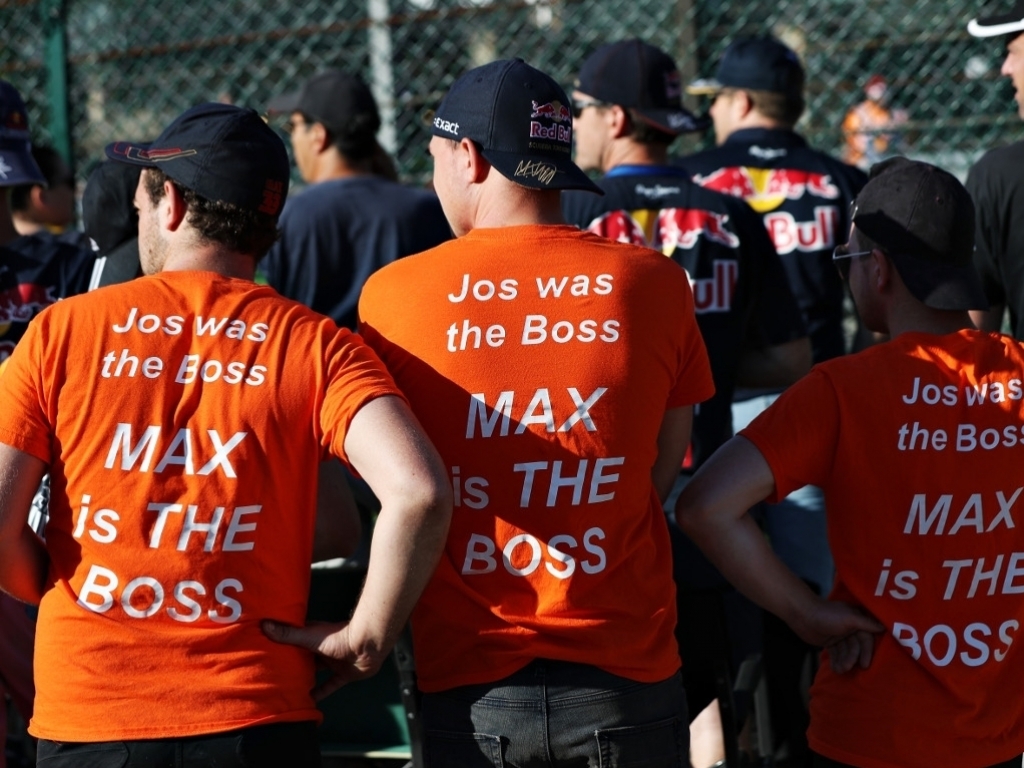 Kevin Magnussen’s high-speed crash shows that Eau Rouge still has bite, while Max Verstappen’s driving is a throwback to yesteryear.

Spa Still the Greatest and Eau Rouge Sends a Reminder
While purists recall the V12 era with enduring affection and Fernando Alonso compares contemporary F1 to GP2, Kevin Magnussen’s massive shunt through Eau Rouge and into Raidillion underscores both the epic nature of the track features at Spa and the risk still inherent in the sport.

The Renault driver suffered an ankle injury in the accident but managed to walk away otherwise unscathed.

A reminder, then, that Eau Rouge is still one of the mightiest corners on the calendar, but also a talking point on a weekend in which the controversial halo was tested again.

Another Throwback and His Name Is Max
Amid talk of the halo and absurd grid penalties, Max Verstappen did his best to impress fans with his ball-to-the-wall aggression so reminiscent of legendary racers of old.

An 11th-place finish was a poor return for the teenager in his de facto home race, but the crowd favourite put on a brilliant show in his battle with the Ferraris.

Hardly at fault for the first-corner tangle with Kimi Raikkonen, his block on the Finn down the Kemmel straight later in the race was questionable and rightfully angered the Finn.

“This is X&*£ing ridiculous,” the Ferrari man said on team radio.

Verstappen was unrepentant, suggesting after the race that the move down Kemmel was payback for what had happened at La Source.

“I’m just defending my position and if somebody doesn’t like it it’s his own problem.

“After Turn 1 when they do something like that, I’m not going to give up my position that easily afterwards,” he said.

And lest we forget, there is a lot at stake for the rookie who is just 9 points behind Raikkonen and 14 adrift of Sebastian Vettel.

The German was far more phlegmatic in his response, which was notably gallant and old school in its approach.

“We need to talk to each other, we need to have respect,” the four-time Champ said of Verstappen.

“The best way to educate is to talk rather than create a fuss in the media.

“We are men and it is best to stand in front of each other and talk to each other.”

It’s Still Red Bull’s Summer
Daniel Ricciardo claimed second with a solid drive and his third podium on the bounce. The result reaffirms Red Bull’s claim to be the second best car on the grid – this despite Raikkonen’s suggestion that he should have taken pole.
For the Aussie, second also represents a good recovery from a below-par qualifying performance.

Ferrari, meanwhile, finished behind both Force Indias on Sunday’s run through the Ardennes. The opening-lap entanglement with Verstappen compromised the Italian team’s grand prix but also serves as a barometer of their struggles to stitch together a drama-free weekend.

If Ferrari Are Net Losers, Who Are the Winners?
Nico Rosberg, obviously, for cutting Lewis Hamilton’s lead to just nine points in a routine race. The German will be delighted to have banished the memories of 2014, when he made contact with his team-mate at Les Combes.

But there’s a real case to be made for Hamilton and Fernando Alonso to be considered the drivers who gained the most.

The World Champions did, after all, start at the back of the grid after accumulating grid penalties seemingly equivalent to the budget deficit of a sub-Saharan country after changes to their Honda and Mercedes power units respectively.

Alonso had joked about being at the rear with Hamilton – saying it was effectively a reverse grid – and his good spirits continued on Sunday after claiming seventh.

“It was a good feeling; we had the pace this weekend, a little better than expected given the circuit that it is,” said Alonso.

The Nearly Men: Nearly There
Force India claimed fourth and fifth at a track on which they historically excel. Nico Hulkenberg led the way – a welcome boost as he trails Sergio Perez in the standings – but could do no better than claim the first place outside the podium. Perez, of course, has several top-three finishes to his name.

That elusive podium will have to wait, while further down the grid Esteban Gutierrez finished 12th despite also beating his team-mate to the line.

Yet a points finish still remains just out of reach for the Mexican who has finished 11th fourth times this season.