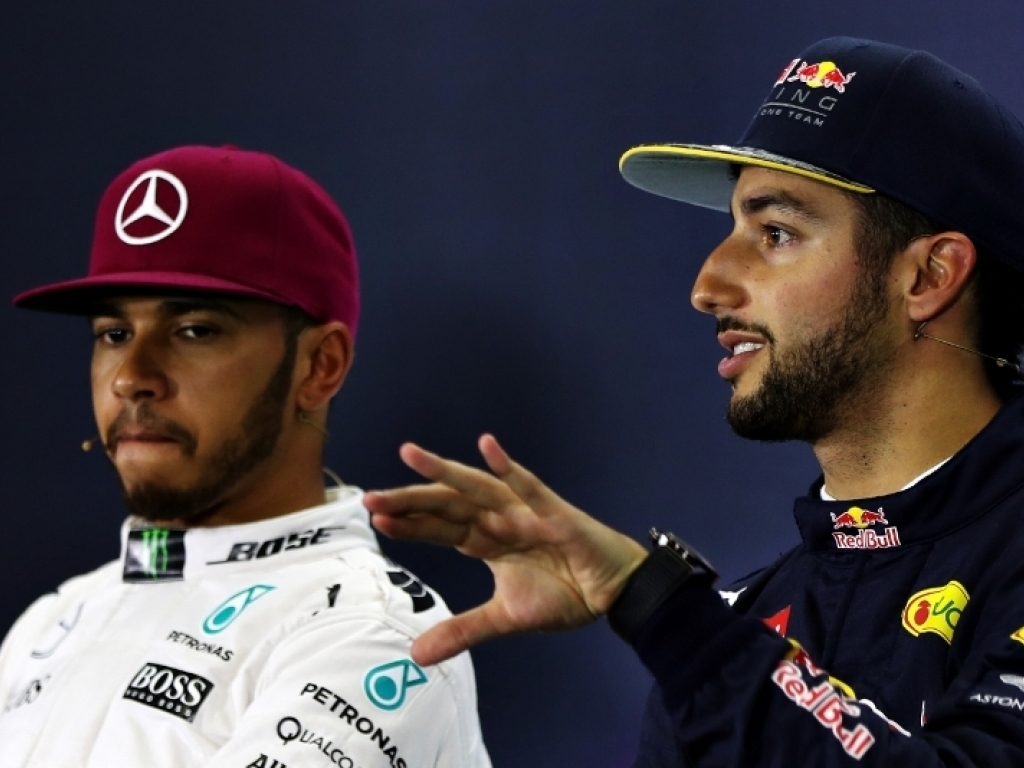 Ricciardo Rues Red Bull Woes
Murray Walker is often quoted as saying “if is F1 backwards”. But if Daniel Ricciardo’s race in Sochi had not been compromised and if he had won the last two grands prix, results that he feels he deserved, the Australian would be within striking distance of Championship leader Nico Rosberg.

Instead he finds himself 40 points adrift of Rosberg in the standings after Red Bull’s pitlane blunder lost Ricciardo the lead, and ultimately the race, to a resurgent Lewis Hamilton.

If 2014 was the year of grabbing opportunities to win races, 2016 is the year of squandered chances for Ricciardo.

The Australian claimed three race victories two seasons ago to underscore his credentials as a potential future champion.

His qualifying lap in Monte Carlo this weekend was a reminder of his talent while Red Bull seemed to have pulled off a masterstroke by sending Ricciardo out on harder tyres in Q2, which in a dry race would have given him a distinct advantage over Mercedes and Ferrari.

The race, though, was a wet one – and not only because of Max Verstappen’s tears for dropping his Red Bull into the barrier.

Come the run-in to the Championship, Red Bull and Ricciardo may well rue the strategy gaffe in Spain and pit calamity in Monaco. Mercedes still have the best package, but the Red Bull RB12 is now without doubt the best chassis.

Although the power deficit between the Renault and Merc power unit has narrowed, Ricciardo and Red Bull still need to convert opportunities into race wins.

With Ricciardo emerging as a genuine threat to Mercedes, how valuable might those missed chances and dropped points prove?

Mercedes Infallible No More
It took seven months but Lewis Hamilton finally made his way back to the top step of the podium in the Principality on Sunday.

Technical issues hampered the defending champion in qualifying while Rosberg suffered brake issues in the race.

But for Red Bull’s abysmal pitstop, the Silver Arrows would have been beaten for a second successive race.

Overlaid upon this, and despite patchy recent form, Ferrari will also pose a threat through the course of the season.

Even if Mercedes fancy their chances at the next race in Canada, the Brackley team will be concerned about F1’s first trip to Baku in three weeks, as the tight layout of the street circuit will, like Monaco, suit the Red Bulls.

Perez the Podium Poacher
Three podiums in three seasons is a fine return for Force India and Sergio Perez, who now has six career podiums in total.

Impeccable driving coupled with a great strategy helped the Mexican claim the last step on the podium ahead of Sebastian Vettel.

His assured drive to third in Monaco ranks among his finest for Force India, according to the man himself.

Perez’s description of the result as “my favourite podium with the team” won’t be lost on team-mate Nico Hulkenberg, who has yet to finish in the top three despite notching up his 100th F1 start.

Video Killed the Radio Star
The new team radio regulations have robbed fans of many entertaining exchanges from the cockpit, with Vettel’s expletive-laden rants seemingly making up 80% of radio content in 2016.

Sauber’s Marcus Ericsson provided a memorable moment, though, by sarcastically noting that team-mate Felipe Nasr’s radio “must not be working” despite repeated radio calls to the Brazilian urging him to move aside to let Ericsson through.

Nasr’s reluctance to follow team orders culminated in a collision between the two Saubers and their eventual retirement.

Despite Sauber’s financial peril, it is clear that common sense is another thing “not working” at the embattled manufacturer.

Safety Car
The debate over whether F1 is sport or entertainment looms large when the paddock rolls into the glitzy and glamorous surrounds of Monte Carlo. The wet start to the race, however, and the resulting 15 minutes behind the safety car, despite calls from the drivers to go racing, remind us that there’s a fine line between sport and entertainment, and that that line is known as farce.