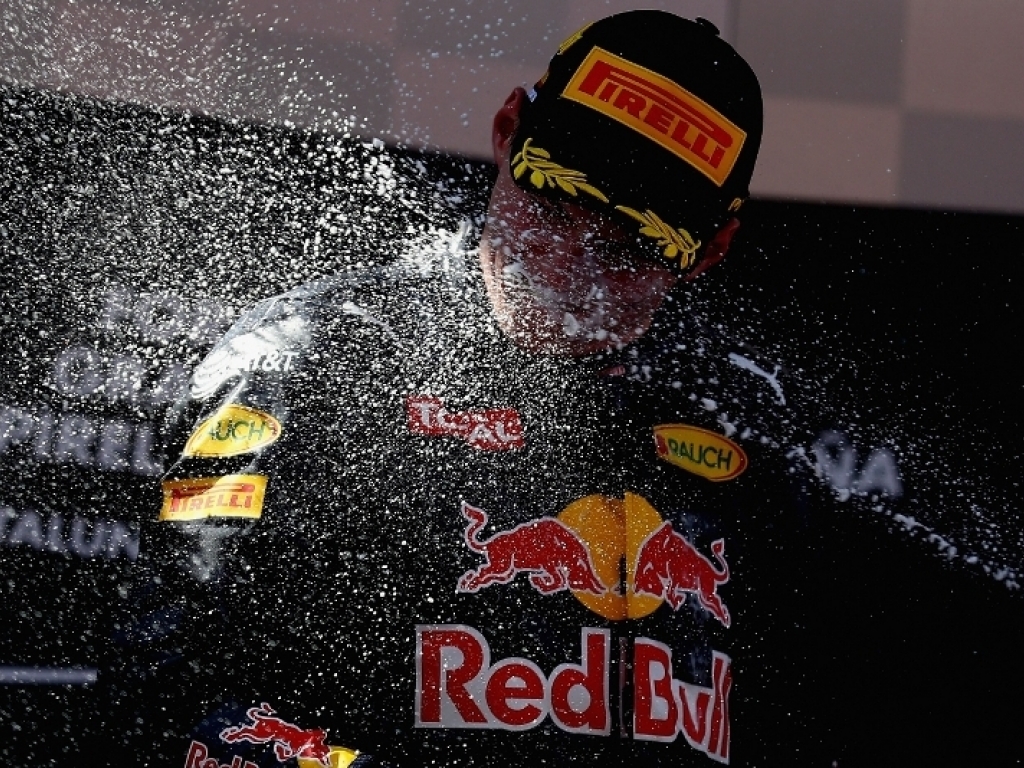 Max Magic
Max Verstappen is a special talent. Only just old enough to drive legally on Spanish roads, the 18-year-old managed his tyres and absorbed lap after lap of pressure from Kimi Raikkonen to take the chequered flag in Barcelona.

Tens of thousands of words will be written about this achievement, but a quick comparison with some of his rivals – who also happen to be among the greatest drivers of all time – highlights the true extent of Verstappen’s victory.

* At the age of 18 Sebastian Vettel was driving for ASL Mucke in the Formula 3 Euro Series.

* Lewis Hamilton was behind the wheel of a Manor competing in Formula Renault UK.

To further underline just how young Verstappen is, F1’s most successful driver Michael Schumacher was still karting when he was 18.

The Generation Shift Is Here
Running as high as third after a great start, Carlos Sainz – a veritable “veteran” at 21 – ran an excellent race to collect sixth.

With McLaren “misfit” Kevin Magnussen (23) and Pascal Wehrlein (21) also impressing and drivers in top teams moving in their 30s, F1 is heading towards a new era.

The question is: which of them will be able to keep up with Verstappen once the likes of Nico Rosberg (30), Lewis Hamilton (31), Fernando Alonso (34), Kimi Raikkonen (36) step aside.

Vexing Vettel
Ferrari’s decision to pit Vettel on Lap 38 for a third stop warrants scrutiny as it sacrificed track position to Verstappen and Raikkonen and put the German in sequence with the aforementioned two-stoppers then ahead of him. All of this at a circuit on which overtaking is notoriously difficult.

The tacticians might argue that it blocked off Daniel Ricciardo (only just); however, it ended any hopes of the four-time champion fighting for victory.

Vettel was in a phlegmatic mood after the race, admitting that the Ferrari struggled to get the medium tyres to work.

For a team that had hoped to challenge Mercedes, a double podium is a poor return for the Scuderia and certainly an opportunity missed.

A Day to Forget for the Dans
Like Vettel, Ricciardo will rue his Red Bull team’s decision to three-stop while the late puncture put paid to his challenge for a podium.

The luck doesn’t seem to be with the Australian this season, yet he continues to show flashes of brilliance that have prompted many commentators to anoint him a future world champion.

There’s no doubt that the intra-team rivalry at Red Bull promises to be spicy.

On the subject of team dynamics, Daniil Kvyat might have a word or two of advice for Ricciardo as he squares off against Verstappen in the Red Bull A-team.

The Russian, though, not only had to endure the shame of demotion to B-team Toro Rosso but also had to watch the car he drove two weeks ago take the chequered flag.

Just in case you’ve forgotten: F1 is a tough gig.

A Catalan Classic With Thanks to Merc
F1 power brokers and decision makers have spent a lot of time pondering and arguing over how to “improve the spectacle”.

The Spanish Grand Prix provided the answer. Get rid of Mercedes.

Frivolity aside, the opening-lap collision between Rosberg and Hamilton is more consequential for the 2016 season than Verstappen’s win.

In an atmosphere already beset with tension the double retirement and Toto Wolff’s unwillingness to apportion blame versus Niki Lauda’s criticism of Hamilton, suggests that an unhappy camp has just become even unhappier.