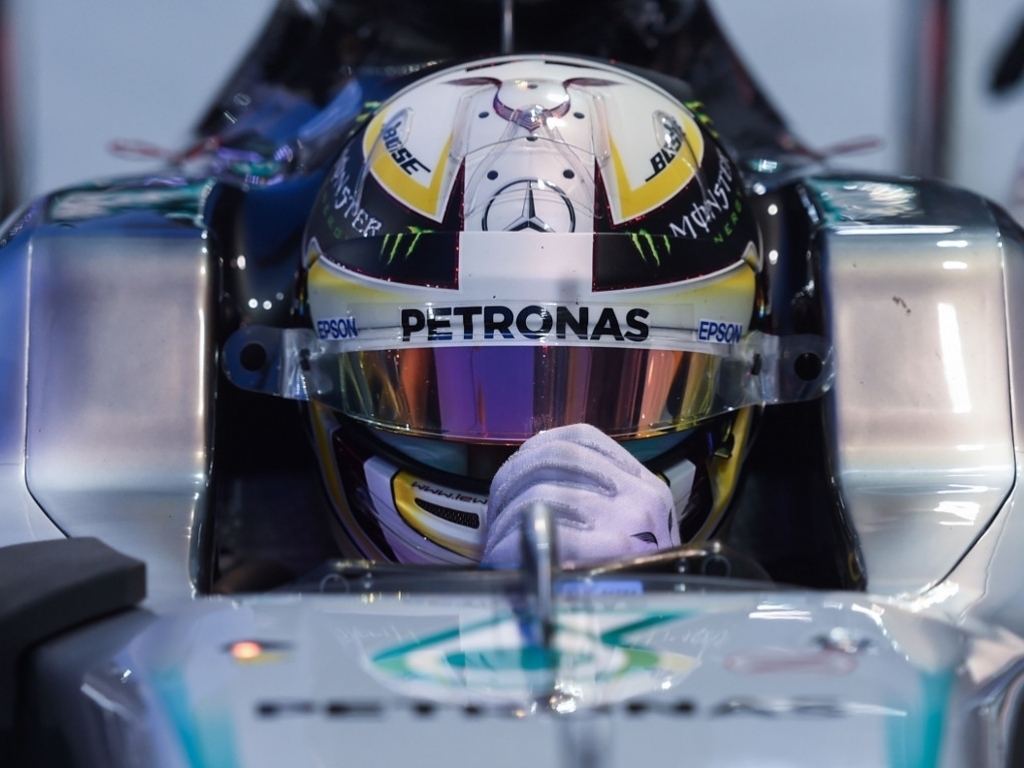 It should come as no surprise that Lewis Hamilton still believes he will come out on top and claim his fourth Formula One world title this year.

The two-time defending world champion has seen his points lead evaporate over the last several weeks as Mercedes team-mate Nico Rosberg has come roaring back into the championship lead.

But an eight-point difference with six races to go is not the kind of situation that is going to leave Lewis Hamilton shaking in his boots.

“It’s going to take some good results to get back in front and stay there,” he said ahead of Sunday’s Malaysian Grand Prix.

“But I’ve had plenty of those in the past there’s no reason to think they won’t come back to me again.”

Not that his opponent can be underestimated. Rosberg is on a three-race winning streak, and his last win in Singapore was one of his most emphatic ones yet over his team-mate and rival, who could only finish third.

Hamilton is going to continue biding his time, waiting patiently for what he hopes will be another swing of momentum – in much the same way as what happened earlier in the season when he was able to recover from a poor start.

“Singapore was a difficult weekend for me, so to come away with a podium in the circumstances was pretty good damage limitation,” the Briton added.

“Ultimately, Nico did an exceptional job and I didn’t have my best weekend.

“But that’s the way it goes. We’re both fiercely competitive. Some weekends he does great, some weekends I do great.

“It’s a combination of things that all come together to make a strong weekend and every one is different.

“I have no idea if the momentum will swing back to me or when it might. But we still have six races left, so I just have to keep giving it my all and hope for the best. That’s all you can do as a sportsman.”

As for Rosberg, at this stage he’s playing his cards understandably close to his chest.

“I’ve had a good run lately and I’m enjoying the moment. But as far as the next race goes, or the next one after that and so on… it’s anyone’s game,” said the German.

“Red Bull and Ferrari are both pushing us really hard, so there will be some tough weekends ahead.”