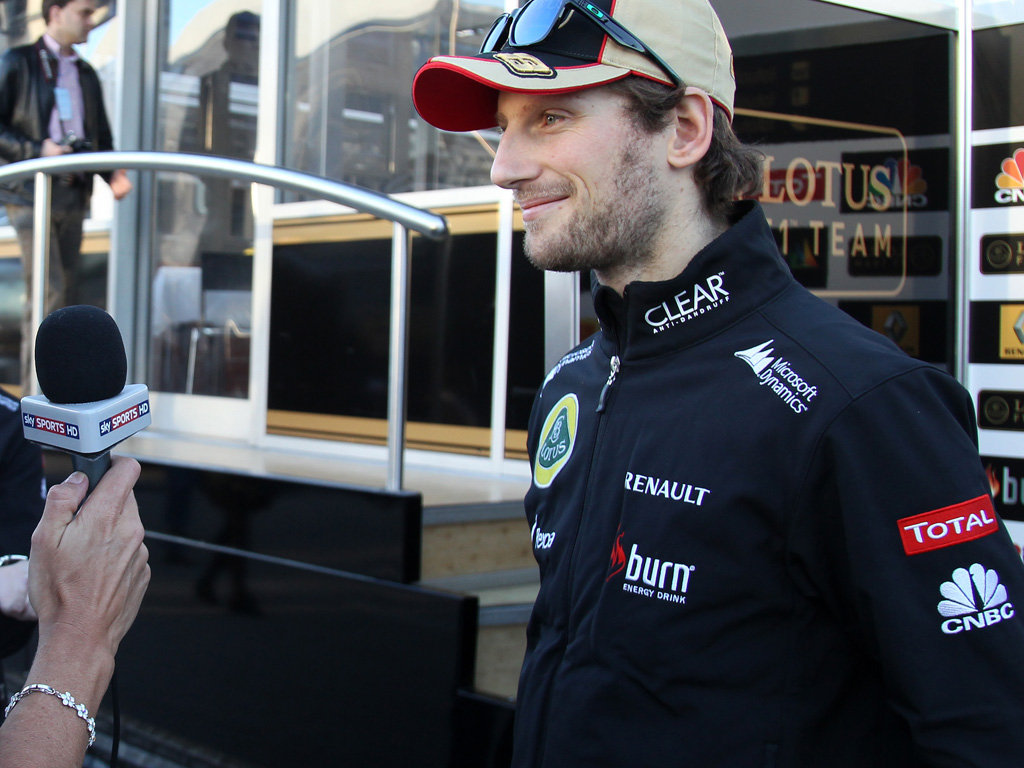 Romain Grosjean has highlighted consistency and patience as key areas which he needs to improve on this season.

The Lotus driver endured a mixed campaign in Formula One in 2012 as he regularly had the pace to give the frontrunners a run for their money, but sadly didn’t see the chequered flag too often.

The Frenchman was involved in too many incidents that led to eight retirements while he was also banned for one race.

Lotus, though, are backing their man to come good this season as they feel the potential is there for all to see.

Grosjean is eager to prove them right and he believes he knows exactly how to turn his fortunes around.

“I have worked on a lot of things since last season. It’s difficult to pick out one,” he is quoted as saying by Press Association Sport.

“It’s no secret, but consistency is what I’ve been asked for. The speed is there, as it has always been, but the consistency has not always been good.

“So it’s about finding the right balance, about making the right move when I have to make a move, sometimes being a bit more patient when I am in the car, and finishing more races.

Lotus finished fourth in the Constructors’ standings last year and they have high hopes of moving up the grid this campaign.

First signs during the pre-season test in Jerez last week suggest the new E21 will be among the front-runners as Grosjean topped the timesheets on day two.

“Compared to last year the car is not that much different in terms of design and philosophy, but it’s a little better in all areas,” the 26-year-old said.

“It has a good baseline, although we have a few things we want to work on in Barcelona (in next week’s second test).

“It will be good to get Kimi’s [Raikkonen] feelings to see if they are as the same mine and whether he wants to go in the same direction in terms of set up.

“But the feelings I have are even better than at the start of last year, which is a good point to start with.

“Let’s hope it continues to be the case and it’s quick, although the real answer will be in Melbourne.”