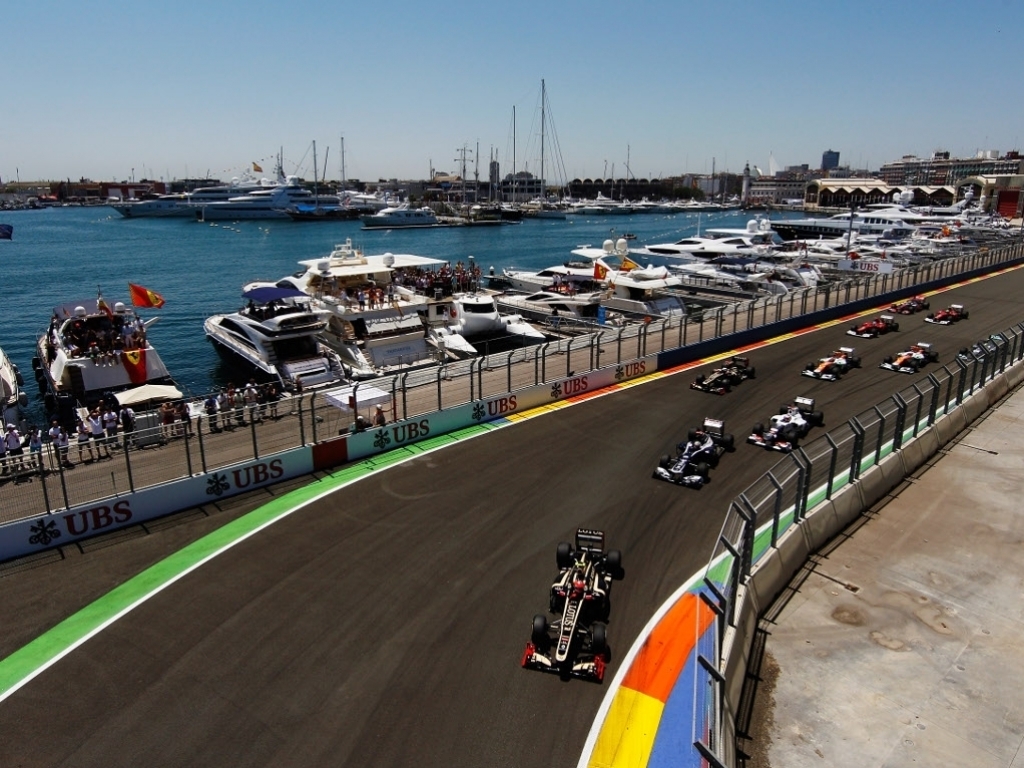 A Singapore development consortium has set its sights on bringing Formula 1 back to Valencia by building "the best urban resort in Europe" in the Spanish port city.

Valencia joined the F1 calendar back in 2008 as host of the European Grand Prix but it was dropped after the 2012 edition due to the financial difficulties with the costs of hosting races too high for organisers.

It was last reported that the street circuit was in a state of disrepair and "a bridge that cost two million [is] now only used by vagrants to spend the night".

However, Singapore firm ARC Resorts is set to pump millions into the region and plans to construct the facility, which will house a six-star hotel and casino among other things, at Juan Carlos I Royal Marina with the aim of making it the "best resort within a city in Europe".

In addition to the casino project, ARC Resorts is willing to invest a further €600m to revive the European Grand Prix.

Motorsport.com reports that "ARC said it has 'very good relations' with the sport's officials, and said revenues earned through the marina project would 'more than justify' hosting Formula 1".

Officials are also eager to use the venue for the Formula E series.