Home Uncategorized Corinna: The hardest part is over 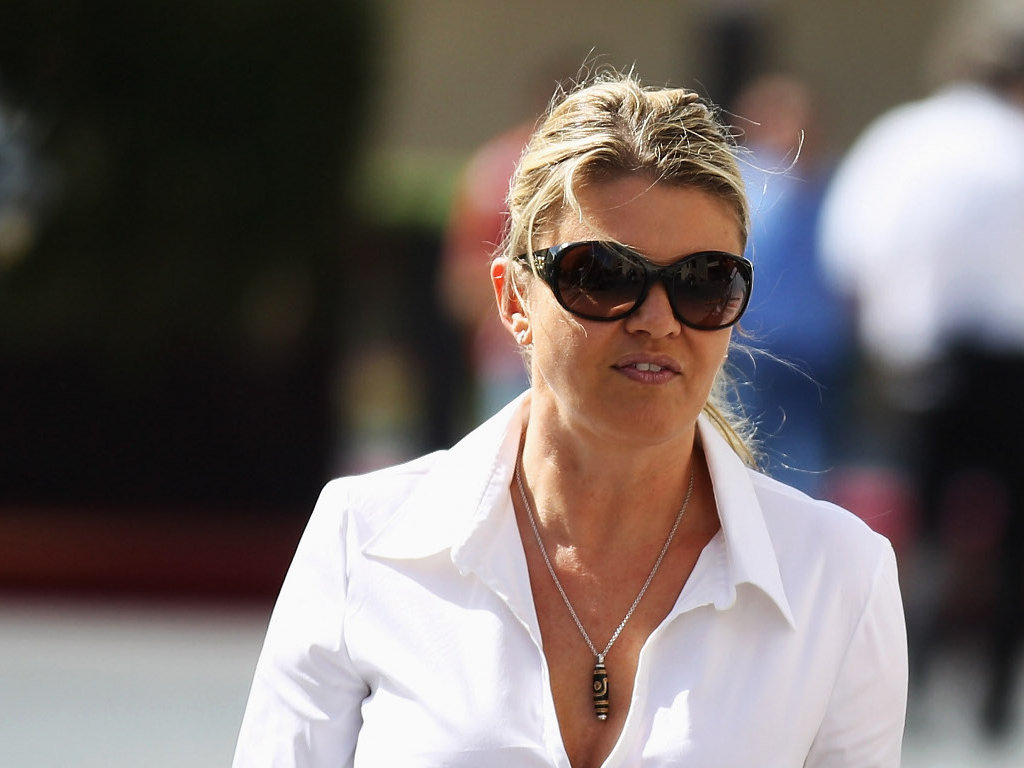 Michael Schumacher’s wife has thanked his fans for their “positive energy”, confident the “hardest times” are behind them.

The seven-time World Champion, the winner of five German GPs, is current in a rehabilitation centre as he continues on his road to recovery.

Schumacher suffered a severe brain injury when he crashed while skiing last December.

The German’s recovery has been closely followed by his fans, many of whom have expressed their support for the 45-year-old.

His wife Corinna wrote a thank you note in the official programme for this weekend’s German GP.

In it, she thanked fans for their “good wishes and positive energy.”

She added: “I have to say your sympathies literally blew us away. Good to know that together we made it through the hardest time.

“Now we are facing a phase which will presumably take a long time.

“We trust that – as for so many years in F1 – time will be Michael’s ally in this fight. Until then I would like to wish you and your families all the best as well.”