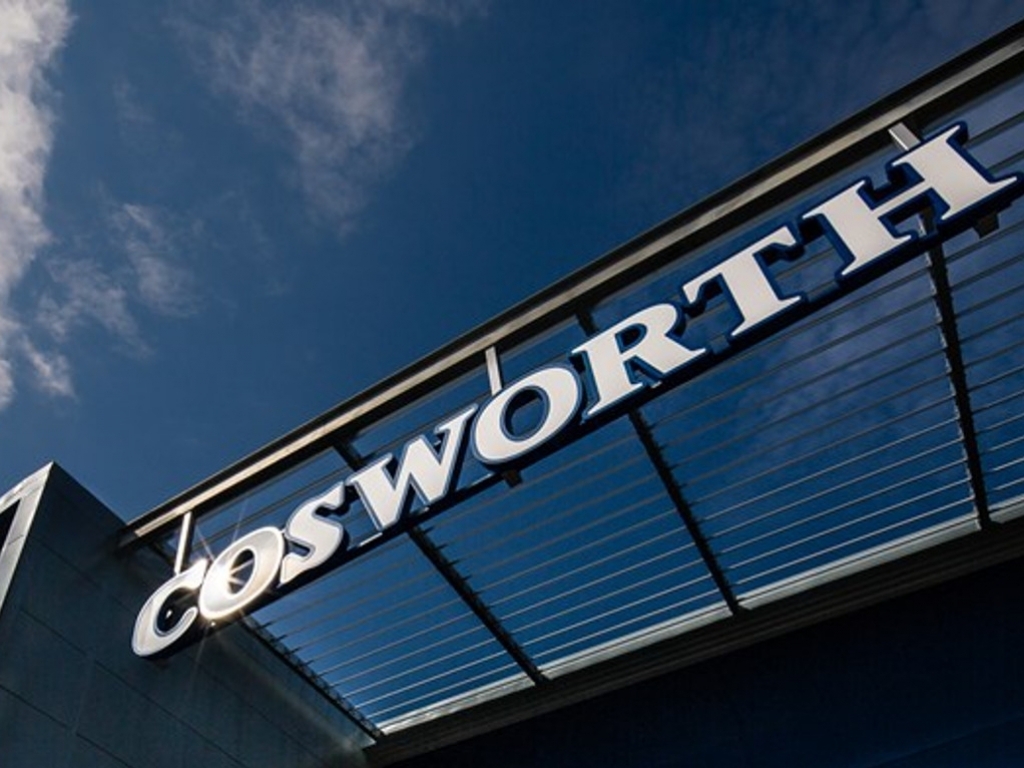 Cosworth managing director Bruce Wood has played down the prospect of them rejoining Formula 1 as an independent supplier due to financial reasons.

Cosworth have not featured in Formula 1 since 2013 but are one of many companies keeping a close eye on the future landscape of the sport in the hope of joining in 2021.

But while Cosworth are eager to make a comeback, it does not appear they will be able to do it on their own.

"First off, we'd love to be there," Wood said in an interview at Autosport International.

"It's been reported quite widely that we've been heavily involved in the ongoing current discussions.

"Where we sighted it from the beginning is that it's unlikely you will see a completely independent Cosworth on the 'if you build it they will come' [basis]. That's unlikely because I think the economics of that are hard to make work.

"We certainly hope that we might be there partnered with a small OEM (Original Equipment Manufacturer) that's willing to make what hopefully a new regulation will enable being a much small financial commitment to get into F1."