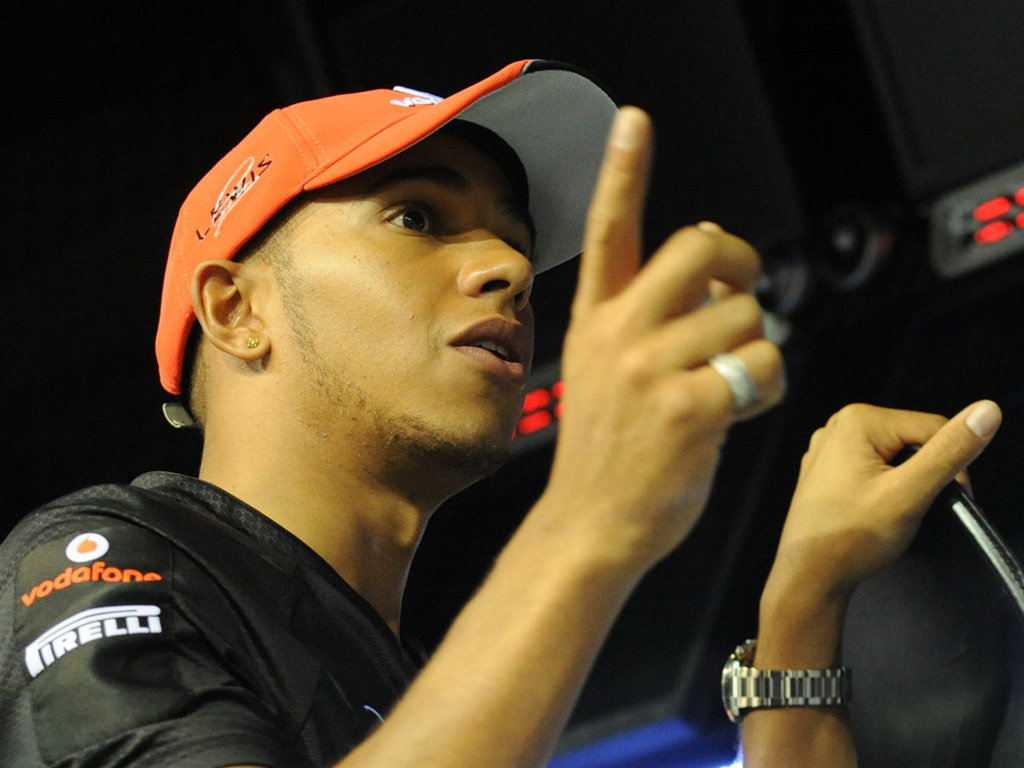 The highly-experienced Coton has worked with several Formula One drivers, but he is most famous for managing the career of double McLaren World Champion Mika Hakkinen, who is a close friend of Hamilton.

The move will no doubt be a big boost to Hamilton as he looks to regain that aura of invincibility following a troublesome 2011 campaign on and off the track.

XIX Entertainment also received some unwanted publicity last year when they were accused of not giving the 27-year-old enough support during race weekends.

“Simon is committed to creating a team that will help me achieve my ambitions for 2012 and beyond,” said Hamilton.

“Didier’s appointment builds on the existing strengths of XIX and I am delighted to have him as part of the team.

“I’m positive about the season ahead and can’t wait to start.”

Coton, who runs his own Aces Management company, said: “Being appointed by Simon to join the team is a great honour.

“I am excited to work alongside two such prestigious personalities and talents.

“XIX’s visionary approach is unique and one I believe in. I look forward to helping Lewis achieve success and developing long term projects with Simon and his team.”

“We’ve worked well with Didier in the past, and we’re sure his energy, experience and expertise will be of great value to both Lewis and to XIX Entertainment,” Whitmarsh said.