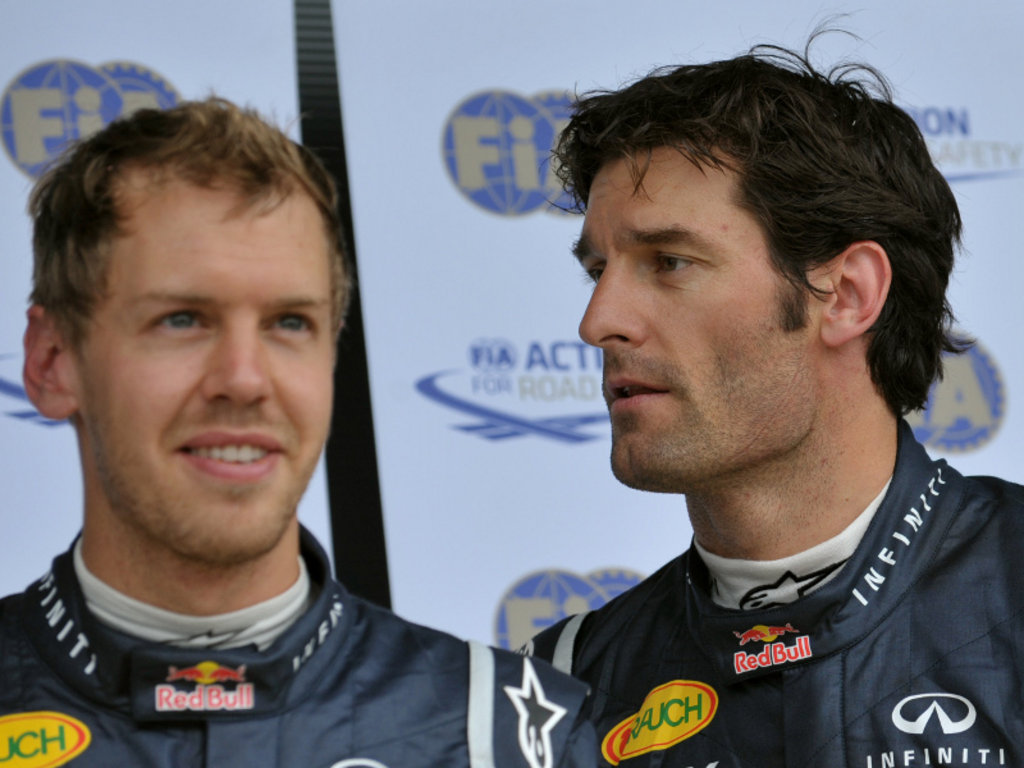 David Coulthard has come out in defence of Red Bull’s decision to tell Mark Webber not to challenge his team-mate Sebastian Vettel for position during the British Grand Prix.

Heading into the final laps of the race, the third-placed Webber was hot on the heels of Vettel in second and appeared to have the pace to get passed his team-mate.

However, the Australian was told to hold station and not try to get by Vettel.

After the race Webber admitted his frustration and disappointment at the team’s decision, but Coulthard – who works as a consultant for Red Bull – has backed the move.

“In my view Red Bull were right to impose team orders on Mark Webber at the British Grand Prix on Sunday,” Coulthard wrote in his column in the Daily Telegraph.

“I felt that with a lap or two to go in the British Grand Prix, and with only three points at stake in a battle between second and third, that was a reasonable moment to do so.

“I also felt Ferrari were right to impose them on Felipe Massa at Hockenheim last summer, with the Brazilian basically out of title contention,” he added.

The Briton contends that the business nature of F1 dictates that teams cannot afford to make even the smallest concessions when it comes to securing top honours.

“You cannot expect teams who have sponsorship contracts worth millions to risk throwing away valuable points at that late stage of the race.”

The 40-year-old also believes that if the roles were reversed Vettel would have been told not to overtake Webber.

“I also believe Red Bull Racing would have imposed team orders on Sebastian Vettel had the positions been reversed,” he said.

“And no, I’m not just saying that because of my connection to their parent company. I can understand the disappointment felt by fans who forked out hundreds of pounds on tickets to see a dramatic finale – which, incidentally, they got with McLaren’s Lewis Hamilton and Ferrari’s Felipe Massa, two drivers on opposing teams – but, at the end of the day, the team comes first.”

Despite his negative reaction to the events, Coulthard is of the opinion that Webber’s comments were not out of line and that the Australian will still be Red Bull’s number one pick to partner Vettel next season.

“The other issue here is Mark’s reaction. He said he ignored the orders and raced to the end but I think he backed off. I can understand his frustration; Mark is a fighter and is scrapping to stay in championship contention. It would be more worrying were he not upset,” he said.

“I do not think for a moment that it will affect his ongoing contract negotiations at Red Bull. Owner Dietrich Mateschitz wants a fighter; he wants two guys battling hard for wins. He does not want a pussycat. Mark is certainly not that. It was important to him that his fans knew he was not happy about what happened. But it won’t affect him,” the former McLaren man added.