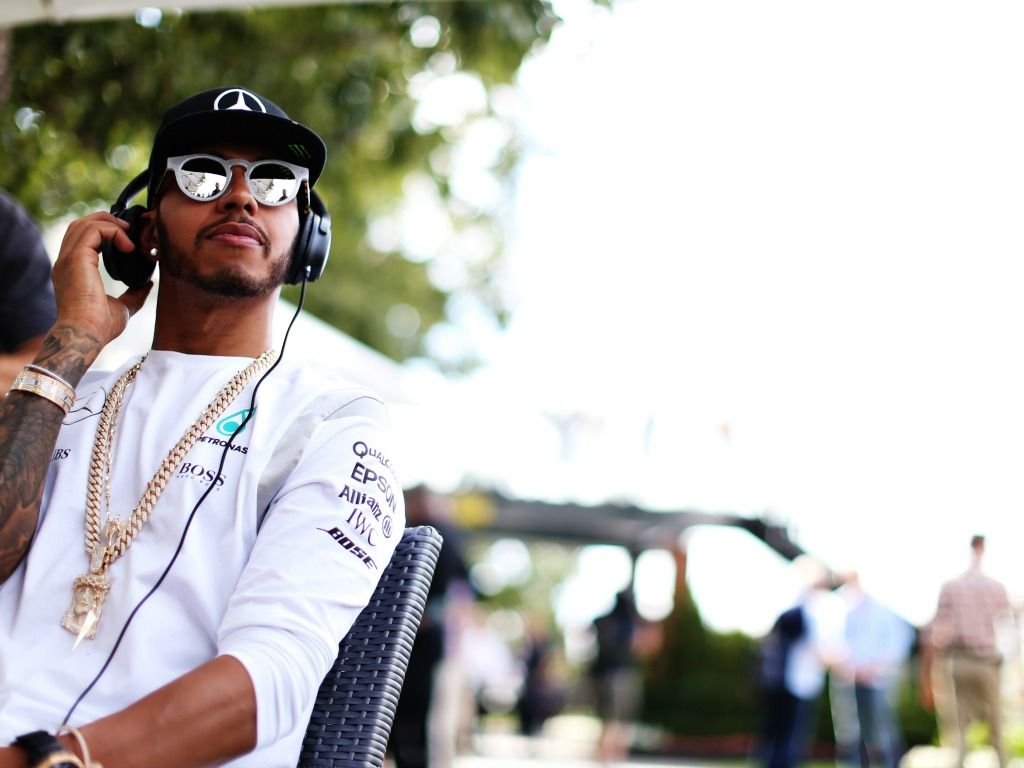 David Coulthard believes that Lewis Hamilton could decide to walk away from the sport after the 2020 season.

The former McLaren and Red Bull driver, turned commentator, was speaking on the Graham Norton Show on BBC Radio 2 on Saturday.

The Scot, who won 13 races in his Formula 1 career, believes that Hamilton will quit F1 and concentrate on a music career.

“I think it has got to be on his mind,” Coulthard said. “I think that he will go to 2020 which is [the end of] the current Concorde Agreement.”

“That is the agreement between the commercial rights holder, the FIA and the teams,” he added. “It defines how the sport looks and feels.”

“I think beyond 2020 there is every likelihood he may well be releasing his first [music] album which he has been working on,” the Scot continued.

When asked who he thinks would be Hamilton’s replacement at Mercedes, Coulthard went for a younger option, in reigning GP3 Champion, George Russell.

“He [Russell] is with Mercedes as a reserve driver so he wouldn’t be known internationally, but he is certainly someone that has got skills, talent and potential,” Coulthard said.

“Potential is a great word in sport, a lot of young guys get into it using the word potential,” the Scot added. “And then of course the fulness in time will tell us whether that potential is fulfilled. But I think he is one to watch.”