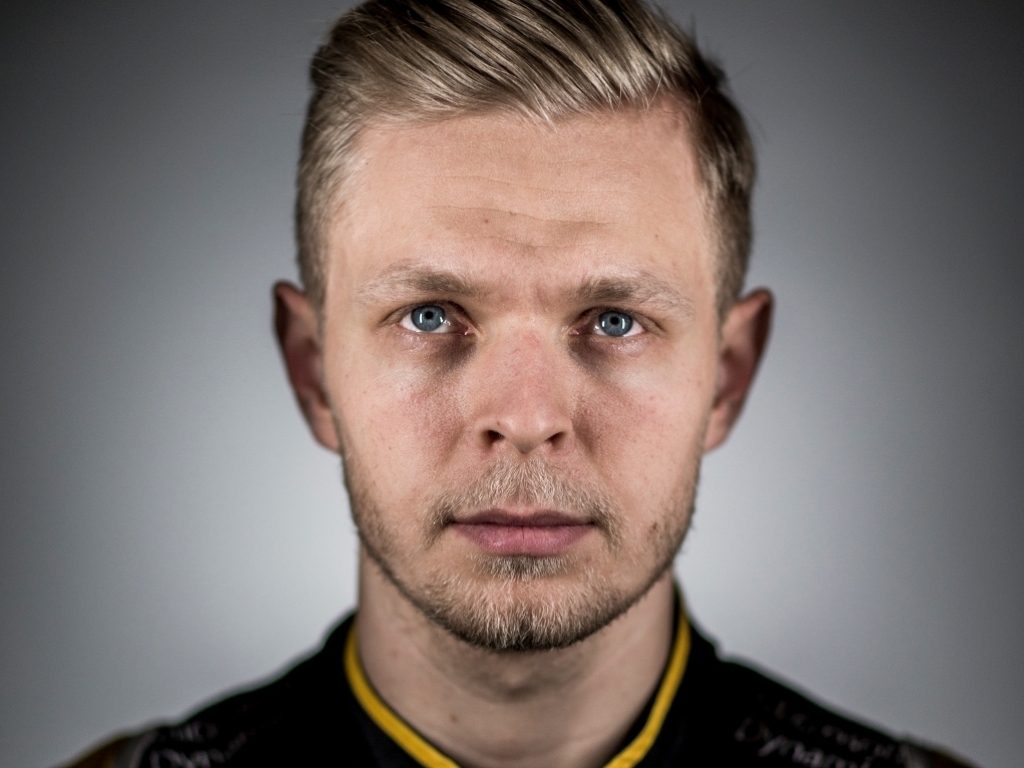 After putting in an encouraging point scoring performance at the Russian Grand Prix, former F1 driver David Coulthard has said Kevin Magnussen could be a World Champion one day.

Coulthard was full of praise for the Danish driver and added that although he has been unlucky throughout his short career, Renault were right to give him a chance in an F1 car once again.

At the Russian GP, Magnussen took advantage of the first lap carnage that ensued and got himself into the top ten for most of the race, eventually placing seventh when the chequered flag was waved.

"It was a great performance, “ the Scot told Viasat. "And exactly why Renault brought him back into F1.

"He took the opportunity and was humble enough to say that the result was due to exploiting others' mistakes.

"He has the potential to win races, and once you do that, then you are a potential World Champion.

"Right now with the car he has he cannot show that potential and the situation he came out of at McLaren was slightly stale, which is how it is sometimes in F1.

"But he possesses all the necessary skills. I hope he will get the opportunity to show them."