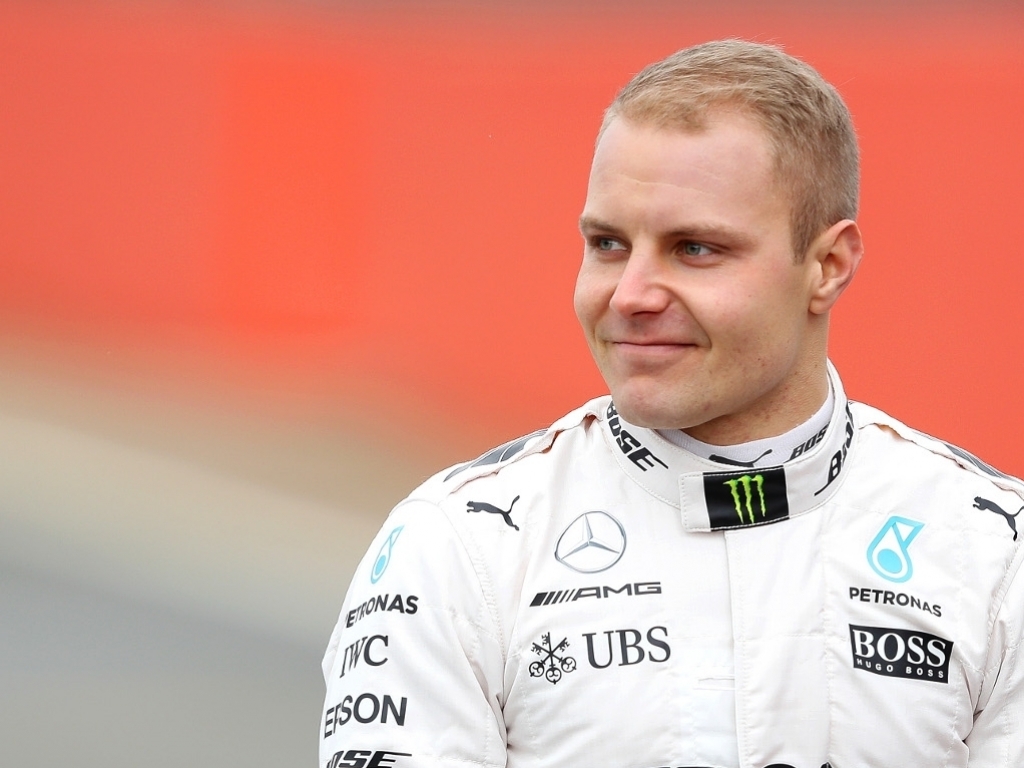 Although David Coulthard says Valtteri Bottas has the opportunity to show he’s “exceptional”, he feels the Finn is just not on Lewis Hamilton’s level.

This season Mercedes have a new driver line-up after Nico Rosberg walked away from the sport after winning the 2016 Drivers’ title.

The Brackley squad drafted in Bottas as his replacement but many are unsure as to how the former Williams driver will deal with partnering Hamilton.

Former racer Coulthard reckons it could be all Hamilton at Mercedes this season as he doubts whether Bottas can match the Brit.

“Nico’s just gone and won a World Championship in that car against Lewis so he’ s beatable and this is Bottas’ opportunity to show he’s exceptional,” Coulthard told the Daily Mail.

“We don’t really know much about Bottas. We know he’s talented, Finnish and capable of answering questions in a nice, polite way but it would be great if we had friction between him and Lewis.

“We’re losing that little bit of light and shade with Nico and Lewis not liking each other. If they’re all nice to each other we don’t have much to talk about and the fans have nothing to get their teeth into. We need characters to draw us in.

“I never liked any of my team-mates. I get along with Mika now but we weren’t buddies when we were team-mates because his success was my failure and vice-versa.

“It was ridiculous but that’s the contest. You want to beat that person so it’s difficult to be friends.

“Lewis isn’t fazed by any of his team-mates because he knows he has that speed advantage.

“He has said he gets along well with Bottas which probably means he hasn’t been challenged by him in the engineering office or seen anything on the data that scares him.

“The evidence of Bottas at Williams suggests he’s not at Hamilton’s level, but maybe Bottas is suddenly going to appear as this winning machine that nobody saw coming.”