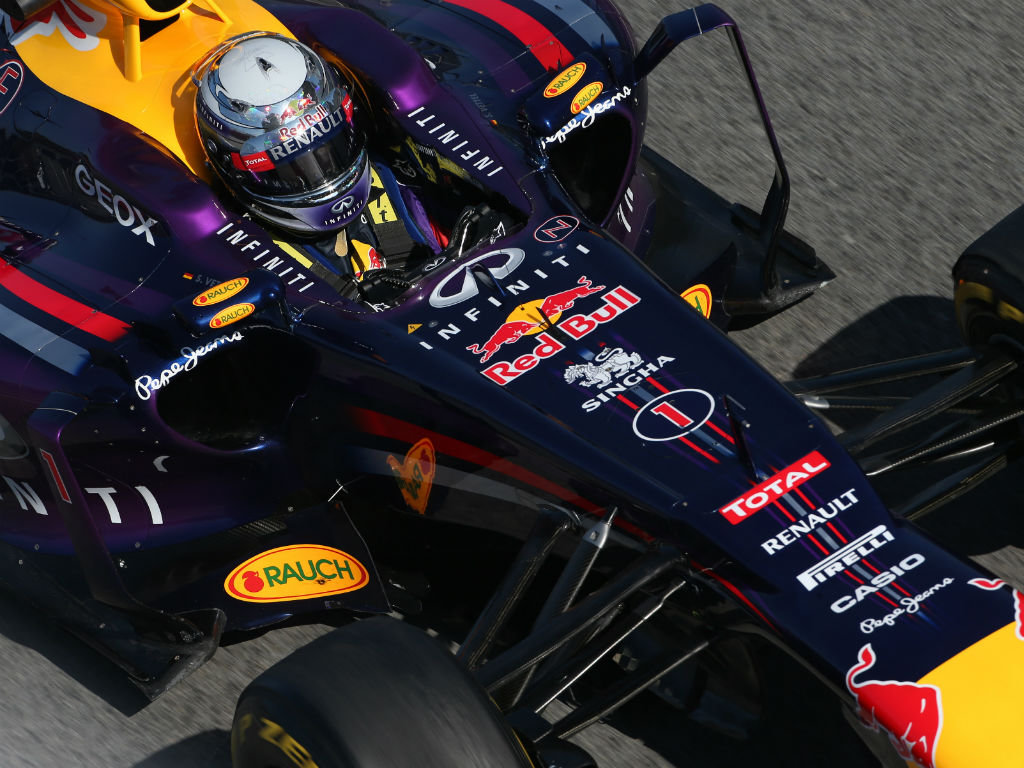 David Coulthard has applauded Sebastian Vettel’s talent as he has won three World titles up against “incredible” talent.

However, at times the German has not received credit for his success with some saying he owes his triumphs to his Adrian Newey-designed Red Bull racer.

Coulthard, though, reckons Vettel deserves greater praise given the talented drivers he has beaten in recent years.

The Scot told BBC Radio 5 live: “I think in this modern era of drivers, we have got incredible talent. I think we will look back on this period.

“You have got Jenson [Button], Lewis [Hamilton], Fernando, Kimi [Raikkonen], Michael [Schumacher] when he was there – who are incredibly fast racing drivers. So this is a great period.

“For Sebastian to have won three titles in a Red Bull in this era, in a championship which has been quite stable in terms of the technical regulations, you cannot take away from him his great talent.”

Asked whether he believed Vettel could win a fourth title, Coulthard said: “It won’t be any more difficult to make it four than it was to make it one.”